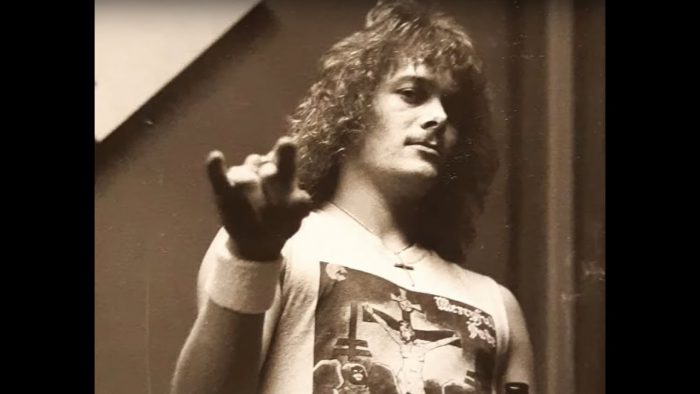 I just found out that I lost one of my dearest friends, who has been fighting cancer for a long time, in such an incredibly brave way.
He was not just my roommate on the early Mercyful Fate tours, but he was always my favorite bass player of all times.
I was fortunate to have been able to visit him at his apartment with some other good friends, and we had a great afternoon that will never be forgotten.
When I last talked to Timi on the phone on October 24th, I could understand that things had gotten tougher than they ever were, and yet he said “we fight on”.
I feel so so sad for his entire family, you have my absolute deepest sympathy.