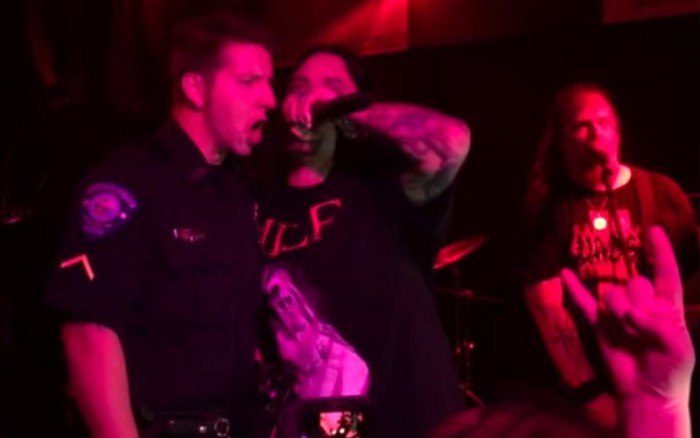 11 thoughts on “Policeman fired after singing with Vital Remains”