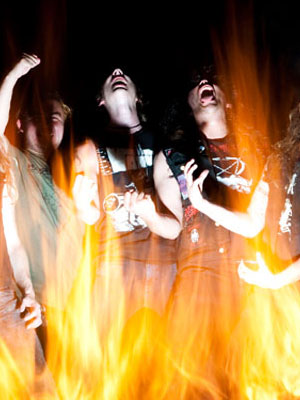 6 thoughts on “Resurrection of the old school spirit in Atlanta, GA”