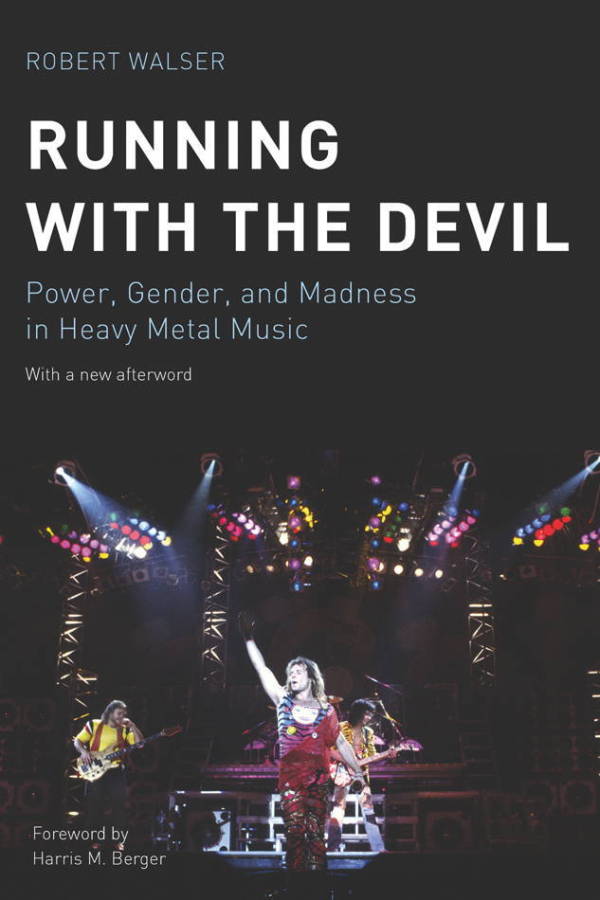 One thought on “Robert Walser Running With the Devil re-editioned”