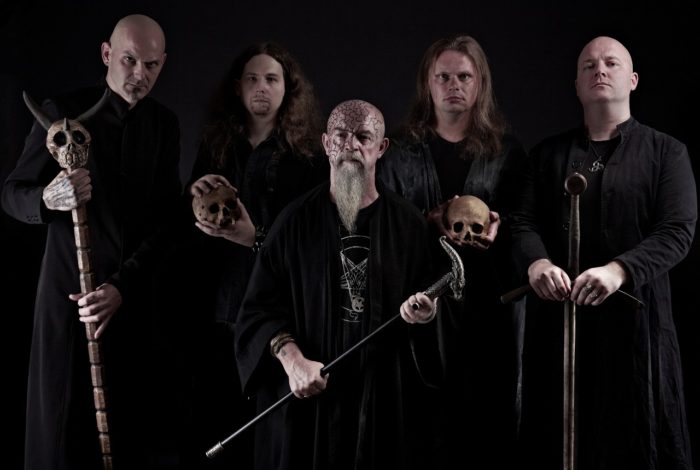 One of the original pre-second-wave black metal bands (formed in 1987 by iconic vocalist Jiri ‘Big Boss’ Valter), ROOT, from Czech Republic, are going to release a new studio album, “Kärgeräs – Return From Oblivion”, on November 25th via Agonia Records. Pre-orders are currently available at this location.

In contrast to Bathory and Venom, ROOT took the black metal genre in a more refined direction, featuring Big Boss’ chartacteristic clean vocals, dark sound and an epic approach altogether. Nowadays, ROOT is often recognized as an epic heavy/black metal act, or as the band simply puts it – a dark metal band.

The new album, “Kärgeräs – Return From Oblivion”, will be different from their 2011’s offering, “Heritage Of Satan”, says the band:

“As always in our history as a band, we aim to deliver a unique album, something that will stand out and shine its own light in our discography. Expect dark metal at its best, along with some surprising elements. We’ve recorded one fully acoustic song and one entirely instrumental. Overall, the album will include ten new tracks that will differ from our previous records”.

“Kärgeräs – Return From Oblivion” will be ROOT’s tenth full-length album. Lyrically, it will be a concept album, and looked at from that perspective, it’ll continue the story begun by their 1996 release under a similar yet shorter title, “Kärgeräs”, that presents a tale of a pround nation. 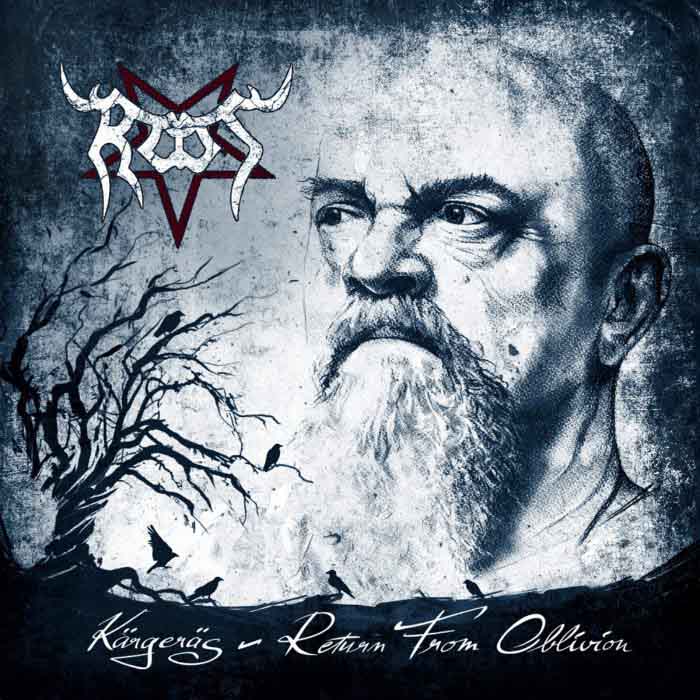 The album artwork (available above) was hand-painted by Thomas Bruno. The painting started off as a portrait at first, but after the band’s decision to use it as cover, the mystical tree, ravens and other elemnts where added. Recroding, mixing and mastering took place at Shaark Studio in South Moravia. Big Boss produced the album.