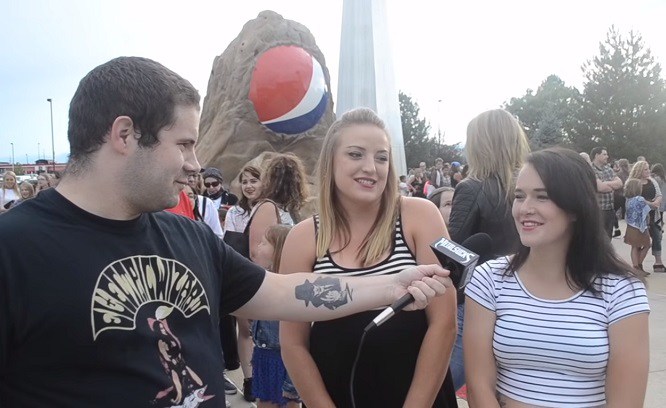 I was considering filing a lawsuit against MetalSucks over this plagiarism, but then I remembered that the overpriced Greenwich Village guitar shop owned by Matt Umanov (Ben/Vince Neilstein’s father) recently went out of business because his failure-in-life son couldn’t man up and take on the family business.  Nope, Ben/Vince instead chose the path of using his site’s millions of web hits to promote communist ideology and not his family’s dying business.  So in light of this, I decided not to put this family through any more misery that they are already enduring through their piece of shit offspring’s life choices.

Rhombus, if you’re gonna try to copy me, you can start by not being a fatass and getting your ass into the gym.  Next, learn how to talk to women in a way that doesn’t leave them feeling immensely creeped out.  After that, get a pseudonym that does not guarantee your permanent virginity (I know you look like a Rhombus, but you don’t need to remind the public of it every time they read your bullshit whinings).  Then, find a real metal website to write for — one that won’t make you consume copious amounts of soy and adapt to whatever feminized mainstream progressive values are in style.  And finally (and most importantly), fall on your face and beg the Lord for forgiveness, because it’s going to take a shitload of miracles to clean up your mess of a life!