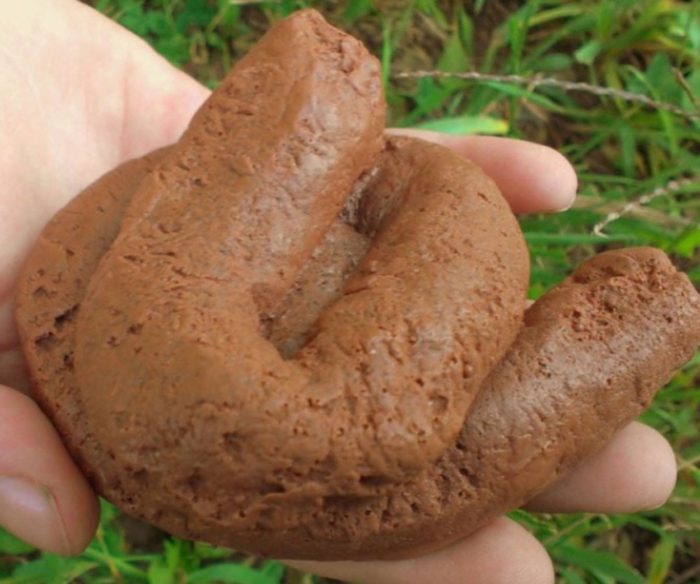 Condor tries to sound tragic but they fail and it sounds like browns whining over American imperialism. I can picture the entire band in a garage drinking sangria next to Wagner records they never actually listened to write these riffs with their perms and bullet belts perfected assembled like Destruction in the promo photos for Sentence of Death. The cover art looks like it was drawn by a 5 year old with crayons even though it was watercolor. Sangreal‘s songs are stretched to length by abusing poorly played classical inspired guitar solos which are completely vacuous unlike Yes who wanked with an actual purpose in the narrative. The slow doom pace works against them since you need to really fill that space with powerful shit since you can’t carry mediocre material on raw energy. Everything has to be solid and inspired. Sangrael isn’t. 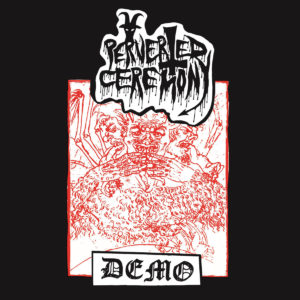 Perverted Ceremony – Demo (2016)
Perverted Ceremony completely rip off Beherit as on Drawing Down the Moon and “Down There….” Normally rip off doesn’t necessarily imply directly lifting from other bands, only their “sound.” In the case of this demo however, everything from drums to guitar to vocals is copied near verbatim from a Beherit track. Perverted Ceremony is fucking hilarious; they aren’t even trying to sound like their own thing in any way. I’m completely in awe that a band put Perverted Ceremony to tape KNOWING it would go public KNOWING Beherit is popular. I am in awe a record label released this at all KNOWING it’s a completely shitty version of something that already exists. A bestial label being unfamiliar with Beherit’s later work is awing. Then again, Nuclear War Now! Productions probably pumps The Oath of Black Blood 100% of the time they want to listen to Beherit.