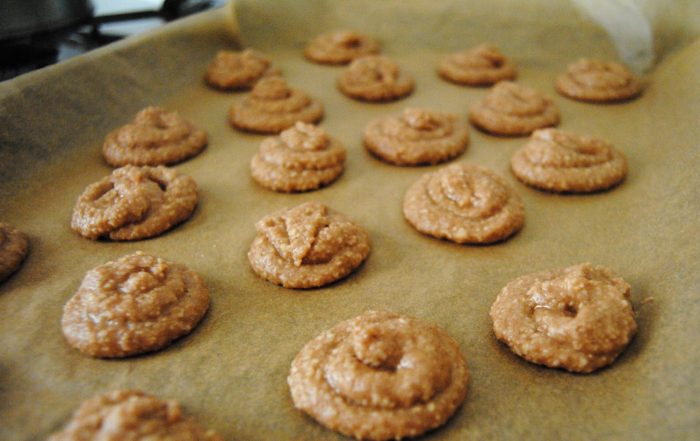 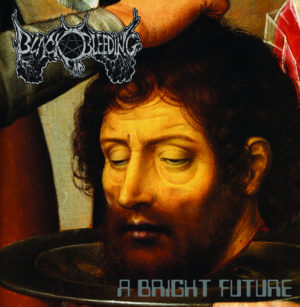 Black Bleeding – A Bright Future (2014)
This is loaded down with riff melodies that aim for that sweet spot that meshes death metal aggression and danger with theatrical heavy metal consonance, utilized effectively by early Amorphis and later taken to the logical extreme by Intestine Baalism. Unfortunately at least half of those riffs miss the mark completely and end up either coming off as throwaway hardcore minor key riffs or, worse, fall into Aerosmith territory, totally wrecking any sense of intensity or mystery (especially the rollicking main riff in the third track that swings and swaggers so hard that not even playing a blast beat underneath it can make it sound metal). That is Black Bleeding’s modus operandi, though; play hardcore punk or classic rock riffs over and over and switch up drum beats randomly. No doubt you’ve never heard of this band, and no doubt you never will again. This is trash. 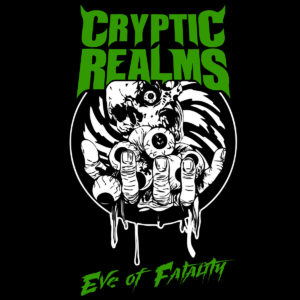 Cryptic Realms – Eve of Fatality (2015)
Cryptic Realms is an interesting project put together by four members from around the globe. The promo insert says that the vocals, guitars/drums, leads, and bass were recorded in Greece, Romania, Brazil, and Mexico, respectively. The logistics of working as a band like this make one suspect that each member brings to the table technique and talent to be reckoned with, and one would be proven correct when listening to Eve of Fatality. Four songs long, this demo features influences mainly from 1990-era Floridian death metal the likes of Obituary and Morbid Angel, along with some interesting Swedish melody, but Cryptic Realms do not delve distastefully into their influence’s regionally typical wailing atonal guitar solos or crusty rhythms. The result is a tasteful exposition of traditional death metal with all four members performing exceptionally and coherently, yet there is a sort of complacency and comfort with orthodoxy present in the songs. Without some adventurousness, Cryptic Realms will remain another throwback act that falls by the wayside. 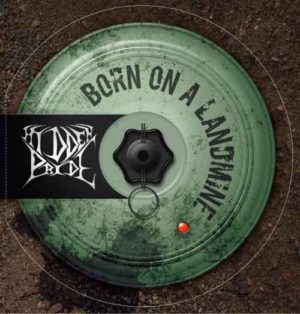 Hidden Pride – Born on a Landmine (2014)
Maybe Hidden Pride are a parody band. If so, they are operating on a level of irony far beyond any satire band in the past, and I admit to the possibility that they’ve trolled me effectively. Musically their model is post-Slaughter of the Soul metalcore made up of equal parts groove and speed metal influences (one tracks begins with a slightly tweaked version of the opening riff to Sarcófago’s “Nightmare“) with rapped vocal lines. The music makes me think that they are self-consciously satirizing, Dethklok-style, but the lyrical themes push this music into pure comedic territory with the opening track, “Suicide Kills”, including lines like, “When you wake up and you cannot even see the sun / it’s not a good sign my friend / you better ask for help”. The other songs involve such themes as the story of a friend getting their dick chewed off in a bathroom (“The Gory Hole”), condemnation of radical religious adherents (“Spooning With a Terrorist”), MMA fighting (“Rage in the Cage”), and – perhaps most ironically – radio pop stars having nothing important to say in their songs (“Bla! Bla!”). If Born On a Landmine is actually parody, it’s not really inventive or pointed. If it isn’t parody, it’s one of the most unintentionally hilarious recordings this side of Deafheaven. Either way, it sucks ass. 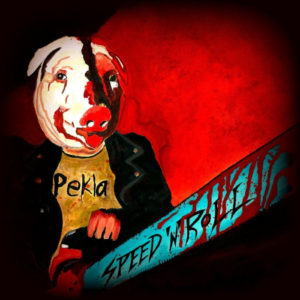 Pekla – Speed’n’Roll (2015)
Hmm, Pekla play pretty slow for calling their album Speed ‘n’ Roll. I’m used to pop-punk that goes faster and harder than this. They did nail one aspect of metal just perfectly – the obnoxious bounciness inherent in the worst of speed metal as the genre was struggling to remain relevant while being eclipsed by the shadowy monolith of death metal. The riffs are made up of lazy hard rockisms; blues scales played fast and randomly so you don’t notice how little melodic progression and development is actually going on. On the plus side, there are loads of cool solos in the style of mid-to-late-’80s Shrapnel Records school of shred. The lame blues riffs are walked all over by the graceful dance of the guitar leads but again retard the song as a whole from making any significant headway in one direction or another because they simply cycle back and forth between two-, three-, or four-chord-patterns that rely on falling back on the tension introduced by their initial chord, never moving beyond the expectation of repetition. Pekla’s lead guitarist should quit and find a decent rock band who will let his talent enhance good music rather than disguise bad music. 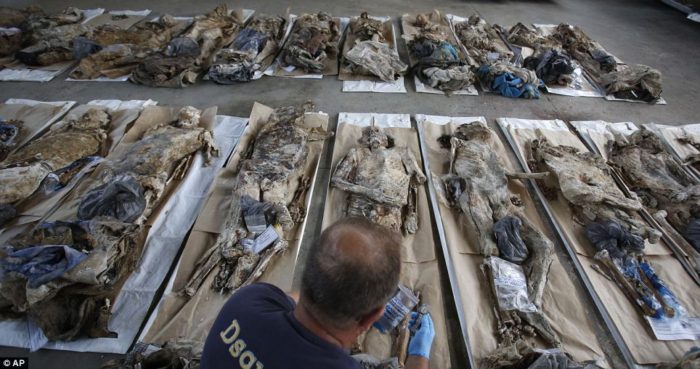