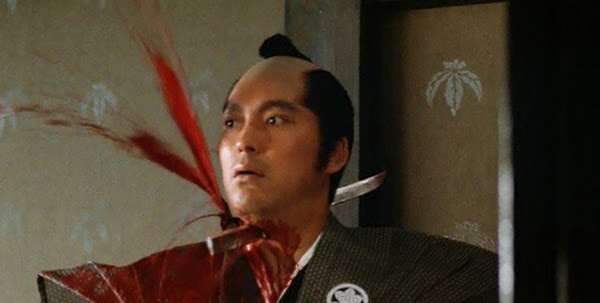 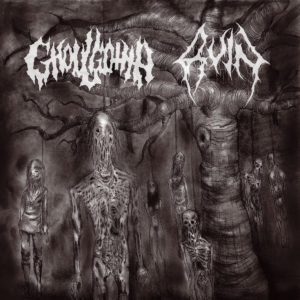 Ghoulgotha / Ruin – Churning in Vertebraes / Becoming Disease (2016)
Ghoulgotha sounds like Incantation if Incantation listened to hit people hardcore and Celtic Frost all day. Ruin had some doomy atmosphere but finally brought the beer metal Autopsy riffs. Oh yeah. This isn’t that fucking bad. It’s competent for D-list beer metal but nothing special. For this batch of Sadistic Metal Reviews, that’s exceptional? Outside of these? No. But here on this list? This gets to ride in the back of the short bus as it’s the first one on! 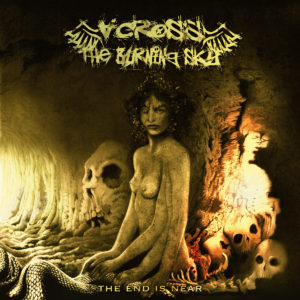 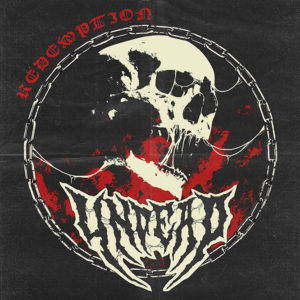 Undead – Redemption (2016)
Shitty Entombed worship this time around. Undead should not always pass go. This time they should jump off a cliff instead of passing go on everything. If they hopefully live and do not experience epiphanies of riffs during free fall, they should climb back up, and keep jumping. We know you can do it Undead! 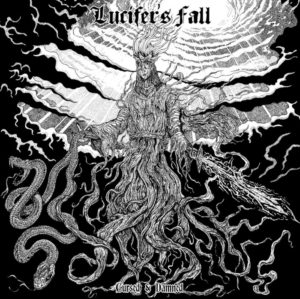 Lucifer’s Fall – Cursed & Damned (2016)
Hard rock sing along. Sounds like The Oath minus hot chicks. Who cares if they don’t have hot chicks. Why would a lame stoner doom band not even have a mildly attractive after three beers slightly overweight woman? You can’t fuck this long haired guy in the ass. That would be gay. 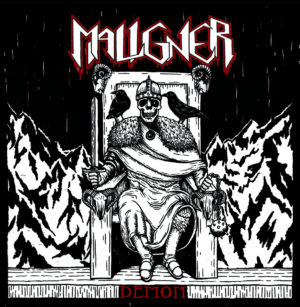 Maligner – Demon (2016)
Is this the most generic demo name ever? Demon? Couldn’t you think of something in death metal english? This isn’t great but it has riffs; they’re just generic and jammed into riff salad songs. Maligner need to get better riffs, lose the crossover, and arrange their riffs together in melodically continuous narratives or mazes. There are no riff mazes on Demon. 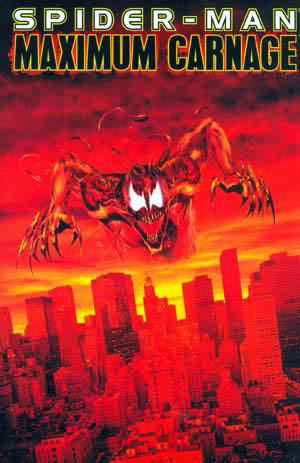 Warlord U.K. – Maximum Carnage (1996)
Classic death metal? A masterpiece? Fuck off Transcending Obscurity. Stop pimping whatever you can get your hands on as good. You have zero good bands and pimp the lamest, most derivative shit possible while reissuing every D to C grade death metal release you can license the rights to for cheap and claiming it’s a classic. You don’t even put out remastered from the original tapes vinyl and CD boxsets of stuff people actually want like Dark Symphonies or Nuclear War Now! Productions. Warlord UK is unheralded as they fucking sucked. Warlord UK is just D list Bolt Thrower rip-off who never made it as they were incompetent. The Bolt Thrower guitarists can actually play. What the fuck is this? Chug along jam sessions recorded to tape? We’ve all tried to jam along to Iron Maiden, Slayer, Bolt Thrower, Carcass, Celtic Frost and the other classics but god damn Warlord UK even jack lyrics from Karl Willets. These guys are fucking terrible. Nobody should ever listen to this over the actual Bolt Thrower. Bolt Thrower phoning it in blackout drunk in 1998 after too much drinking at the pub is infinitely superior to this crap. 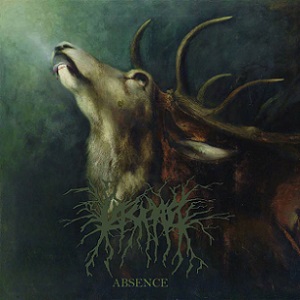 Agalloch black ‘n’ roll bull. Lascar used to be NASCAR drivers until they hit a deer late at night. Then they felt sad for killing such a majestic forest doe, pulled over to the side of the road, and cried like whiny little girls. All three of their testicles retracted up into their bodies. Their sphincters loosened up letting go large movements of steaming hot butt mud into their man-panties. Lascar had crossed over to the brown side. 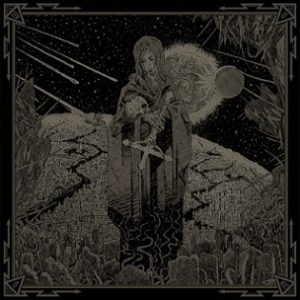 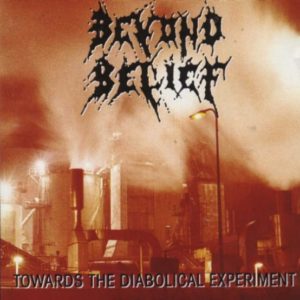 Beyond Belief – Towards The Diabolical Experiment (1993)
Death doom that sounds like a slowed down Benediction with way too many ambient interludes.

Beyond Belief – Rave The Abyss (1995)
Beyond Belief listened to Slayer to make their second album a little less boring. Nothing special this time around either. 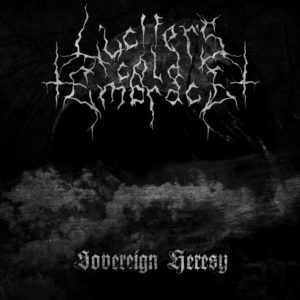 Lucifer’s Cold Embrace – Sovereign Heresy (2016)
Vocal driven Gothernberg metalcore band fronted by a guy who sounds like Jeff Walker from Carcass but featuring synth interludes where everything sparkles as Lucifer’s Cold Embrace embrace their the fairy side of their homosexuality and toss glitter all over each other onstage. 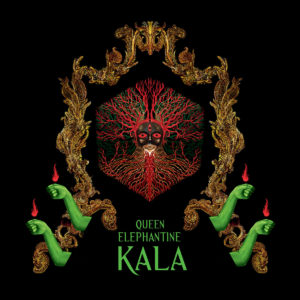 Black Candle – Lost Light of the North (2016)
Black Candle don’t hold a candle to anyone actually good. I have to fart. I want to fart into their candle to make a flame thrower au naturel.

The Downspiral To Hell – Unusual Methods To Dismember The Spiritual Halo (2016)
Metalcore failure.

Gohrgone – Finis Ixion (2016)
The gore is gone from this. This is failure, riff-less death metal. Where the riffs at Gorgon? Oh you have none. Nice misspelled name there too. Not.

Nuisible – Inter Feces et Urinam Nascimur (2016)
Do crust punks’ shits have sores and strange scabs all over them too?

Tardive Dyskinesia – Harmonic Confusion (2016)
Is this Pearl Jam? This sounds like Pearl Jam.

Kingdom – Sepulchral Psalms from the Abyss of Torment (2016)

Incantation made into boring rock music.

Sepulchral Curse – At the Onset of Extinction (2016)
Black ‘n’ roll metalcore with screamo choruses. Riff theft from everyone you love. This is one of those shitty bands.

Church of Disgust – Veneration of Filth (2016)
Autopsy worship similar to many Swedish bands from the early 90s yet much less inspired and memorable.

Arriver – Emeritus (2016)
Post-hardcore pretending to be black metal, Pantera, and Gorguts. Arriver needs to be a leaver.

Paria – Knochenkamp (2016)
Black ‘n’ roll. These kids should’ve got knocked around more at summer camp. Been stuffed in the porta potty for a few hours after they screamed like a girl and refused to swim in the lake.

Apofenia – Peste (2016)
Apofenia want to play death metal but don’t have the riffs or the energy to do so. This is “injured metal”. By injury I mean paper cut metal.

DOOMED – ANNA (2016)
This isn’t Doom the crust band, DOOMED is stoner doom butt scratching and then eating from the bag of chips at the party without washing your hands to give everyone e. coli. 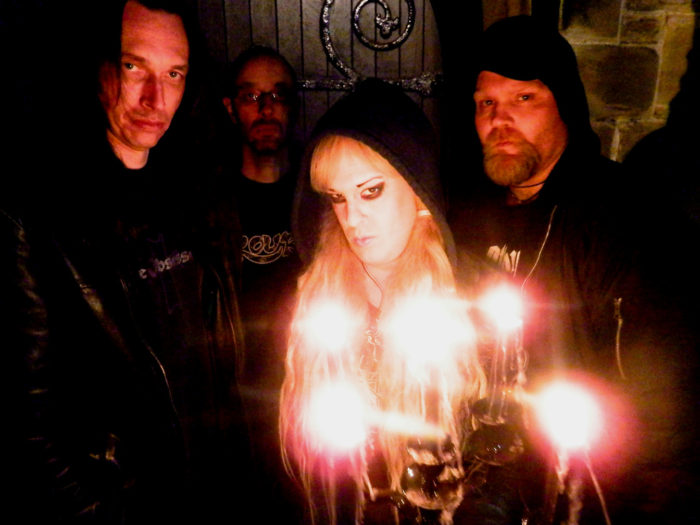