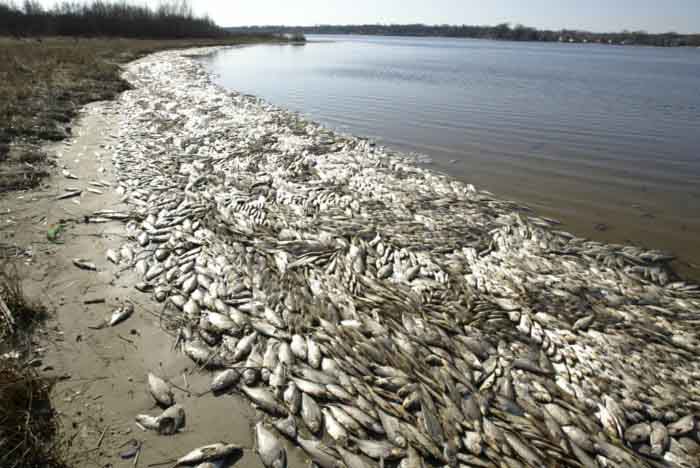 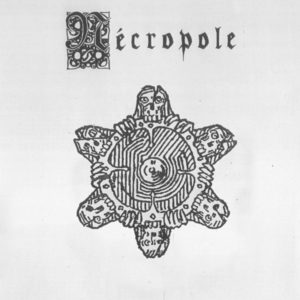 Nécropole – Nécropole (2016)
Nécropole play flowing black metal most similar to French Canadian bands such as Sorcier des Glaces, Monarch, Sanctuaire, and Forteresse. This self-titled CD is a demo collection from Northern Heritage Productions containing both of Necropole’s demos on on disc. Unfortunately while many of their individual riffs are strong, Necopole’s songs are way too fucking long and need to be edited down. Many have a narrative arc with fitting melodic conclusions but most drag on. Nevertheless, Necropole shows promise. Hopefully they will edit their effective material into comprehensible compositions for an upcoming studio album. I can’t imagine anyone listening to this compilation more than a couple times except as background music. 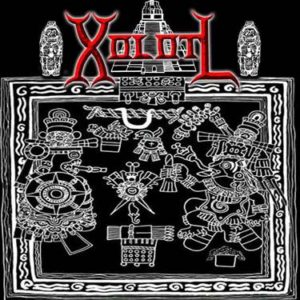 Xolotl – Xolotl (2009)
Grating Mexican Emperor worship. Unlike The Black Twilight Circle, Xolotl actually play black metal. The problem is their songs are inconsistent and not particularly well-arranged or composed. The clipped maraca samples breakdowns used to separate riffs are horrifically annoying. I can’t tell if the samples are maracas or merely heavily modified samples of another instrument similar to how rappers use heavily compressed and clipped snare samples to simulate claps in their productions. Anyway, you’ve heard most of these riffs utilized better by the actual Emperor and the other legendary Norwegian bands from the early nineties. Xolotl is just an annoying copy attempting to cash in Satanic Hispanics yearning for an imagined Meso-Amerirican past, shilling them an album they will set aside after few listens, returning to Emperor’s demos and In the Nightside Eclipse. 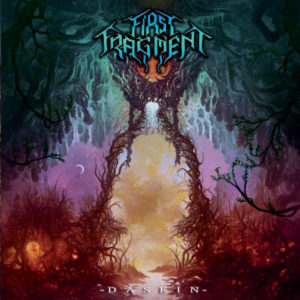 First Fragment – Dasein (2016)
Shred wank “neoclassical” technical deaf metal with usually incongruent solos that sound like they’re coming out of a 1980s arcade game. This album sounds like someone sped up recordings of Pac-Man, Dig Dug, and Galaga more than Suffocation, early Cryptopsy, or Cacophony. The Flamenco guitar leads might as well be the musicians performing in drag. 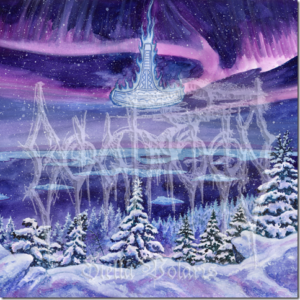 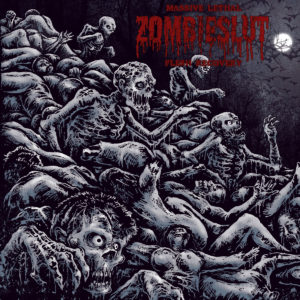 Zombieslut – Massive Lethal Flesh Recovery (2016)
Caveman death metal like Benediction. Not good. Who grows up idolizing Benediction? That’s like growing up and wanting to be a super market cashier. “I would to ring up all 18 of your items ma’am! Yes I will weigh your bananas! That’s a particularly large cucumber you have there sir. Rather thick! I like them thick; they stay firmer!” 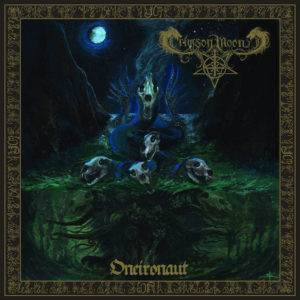 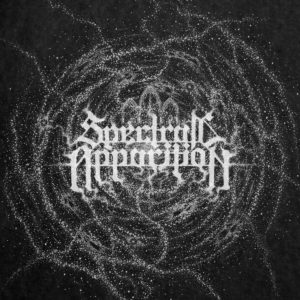 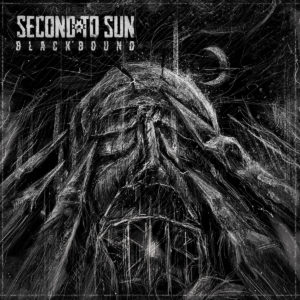 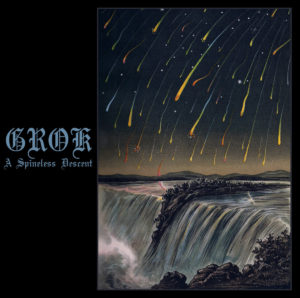 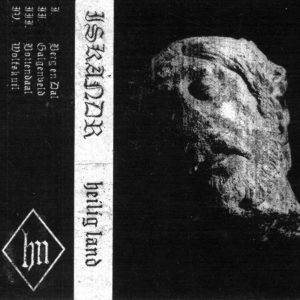 Iskandr – Heilig Land (2016)
Depressive suicidal black metal meant for 22 year old girls with lesbian hair cuts who cut themselves in high school. Iskandr’s fans all embrace the leftist delusion of queer theory despite exclusively having heterosexual relations with bisexual baristas with neck tattoos and Asians under 5’4 with pink buzzcuts and no tits. 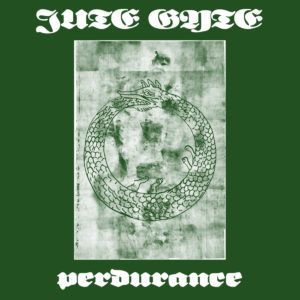 Jute Gyte – Perdurance (2016)
Schizophrenic musical ideas and noises thrown at a fucking wall and pretending to be metal music. This is not metal music. This is attempted atonal technical noise rock that fails miserably at being rock. Jute Gyte is meant to appeal only to art fats who finger their assholes to modern art and taste it afterwards as they’re developmentally disabled and nobody ever told them that their fingerpainting sucked as they didn’t want Jute Gyte to throw a fit and fling the paint all over the room. Bring the straight jackets.

Azaxul – The Fleshly Tomb (2016)
Generic Swedish black metal worship of Dawn and Sacramentum in overlong songs. Azaxul’s riffs are often indistinct and unmemorable. The Fleshly Tomb has no reason being almost an hour long.

Lihhamon – Doctrine (2016)
War metal with riffs that sound like Conqueror meets Diocletian from the blacked-out mind of a guitarist puking onstage onto the audience, drenching them in warm half-digested Jack Daniels.

Steelballs – Steelballs (2016)
Is this a parody of Running Wild? No, it’s sincere vocal driven power pseudo-heavy metal glam rock for those without balls who hate riffs.

Youdash – Astrophobia (2016)
Random math post-hardcore rock music pretending to be technical “death metal”. This is the definition of tekdeaf. 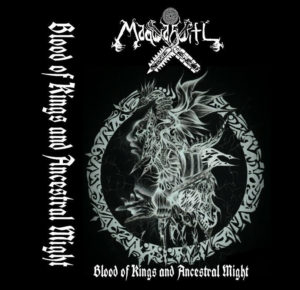 Maquahuitl – Blood of Kings and Ancestral Might (2016)
Mexican National Socialist Black Metal for the restoration of the Aztec Empire. Enslaved and Gothenburg metal riffs, Aztec sun wheels, and swastika tattoos! Some of these riffs are way too happy sounding for capturing your enemies, cutting their hearts out with a spoon, and eating their flesh. Those sound like Boy Scout black metal. Did the Aztecs have a Hitler Youth for the sons of nobility? Does Maquahuitl drive his kids to Boy Scouts in a Pontiak Aztek? Paint sun wheels on the Pinewood Derby cars? Heil Montezuma in his basement while watching futbol and telenovelas? The clipped cymbals here are super fatiguing. Maquahuitl shouldn’t have recorded Blood of Kings and Ancestral Might in his man cave while chugging Tecate by the thirty rack. Get rid of the cartoon theme song riffs and mic that kit up better for next time Maquahuitl! 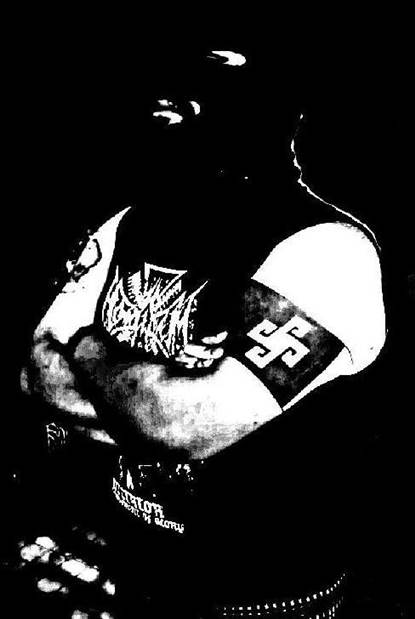 14 thoughts on “Sadistic Metal Reviews: Catch of the Day”