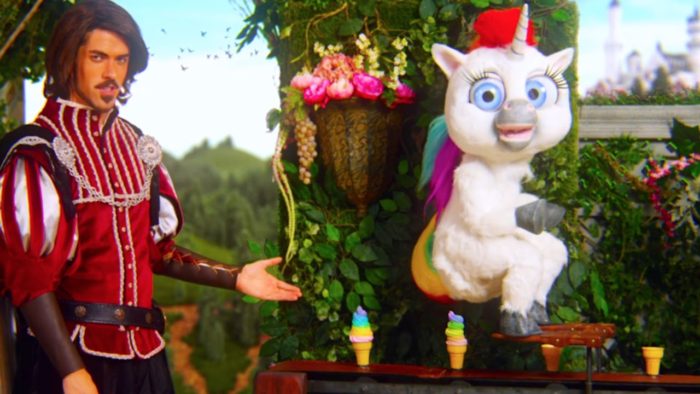 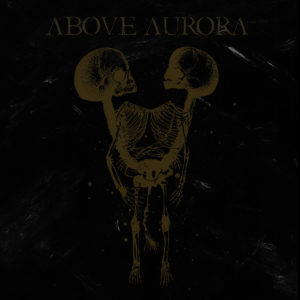 Above Aurora – Onwards Desolation (2016)
Fuck we’re gonna listen to some metal and headbang some shit out bro! Fuck yeah bro we’re gonna bang this shit out like I pounded Stacy last Saturday! Oh yeah. What the fuck is this bro? Is this fucking Pantera bro? WTF bro! What the fuck is this? Is this some Pantera shit bro? Are you really trying to bring some Pantera shit into our house bro? Why the fuck would you do that bro? Are you tryin’ to escalate the situation here? We don’t allow those types in our crib bro as they’re fucking degenerate dirty people. This crib is a drug free zone unlike the fucking public high school with the meal vouchers done the street bro. You want your fucking stoner rock, you go down the street bro. Fuck you asshole, I heard only about thirty seconds of fucking metal in that bro so you take that drug away from my place bro as I can’t get raided here and you smoke it with the kids in the parking lot over there bro. You take your fucking strummed power chords and get the fuck out before I call the cops bro. 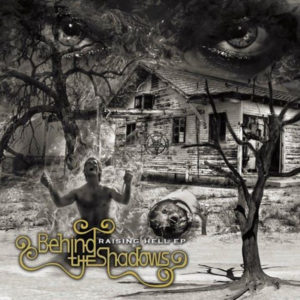 Behind the Shadows – Raising Hell (2016)
Alice in Chains mixed with occasional Black Sabbath and Blind Guardian riffs. This is what the Insane Clown Posse would sound like if they tried to play black metal. 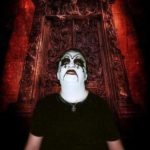 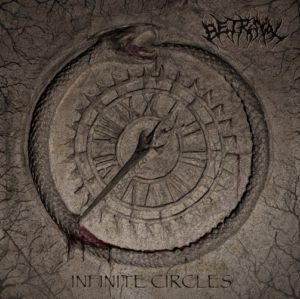 Betrayal – Infinite Circles (2016)
Arsis worship is a new youth trend now? Our children truly are being emasculated by the liberal media. Infinite Circles is technical metalcore carnival music. Betrayal try to sound tough while wearing jeweled buttplugs. They can’t walk over and punch you in the face; they can only sashay! Oh Lord is that jazz? Why did my fucking secretary have to put on the smooth jazz station again? Wait that’s just the coda; these white boys suddenly think they are Sade. 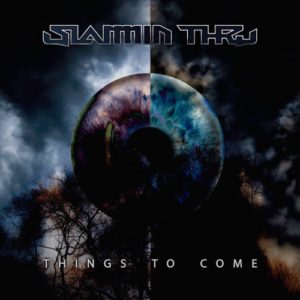 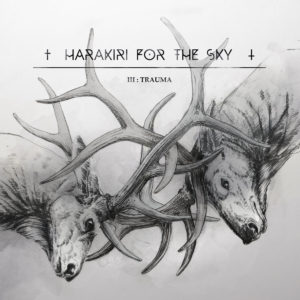 Harakiri for the Sky – III: Trauma (2016)
III: Trauma is the third album of screamo metalcore from Harakiri for the Sky pretending to be black metal. All of their riffs could’ve been played on an MTV2 showcase in 2009. This is metalcore for when metalcore idiots are pushing 30, getting fat, streched earlobes getting close to their chin. Metalcore made for hardcore kids who turned into hipsters in polyandrous relationships whose partners cuckhold them in their own bed while they zombie through their Steam games in the other room. Harakiri for the Sky clearly sleep atop sheets stained with the semen of other men. This band has no honor and shouldn’t be allowed to cut their stomach open to save face; they must be crucified and humiliated. 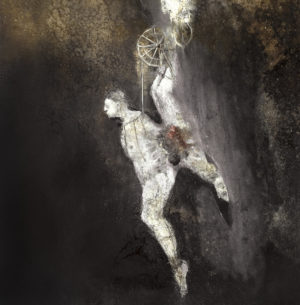 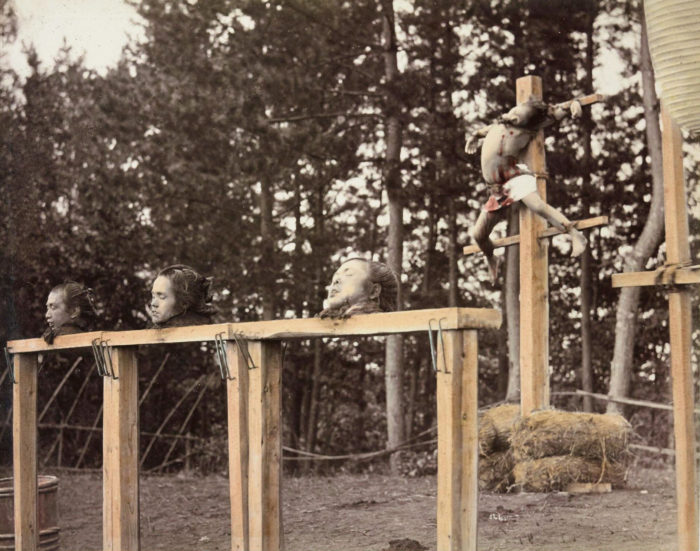 10 thoughts on “Sadistic Metal Reviews: Pushing It All Out”