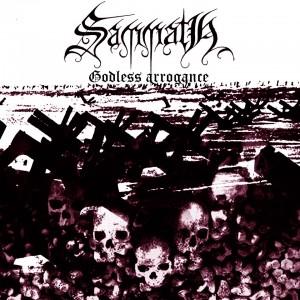 One thought on “Sammath Godless Arrogance to be released February 3, 2014”