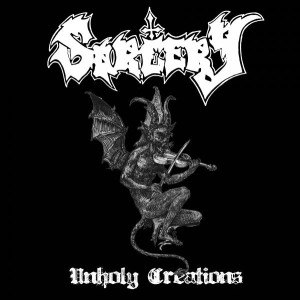 One thought on “Sorcery – Unholy Creations”