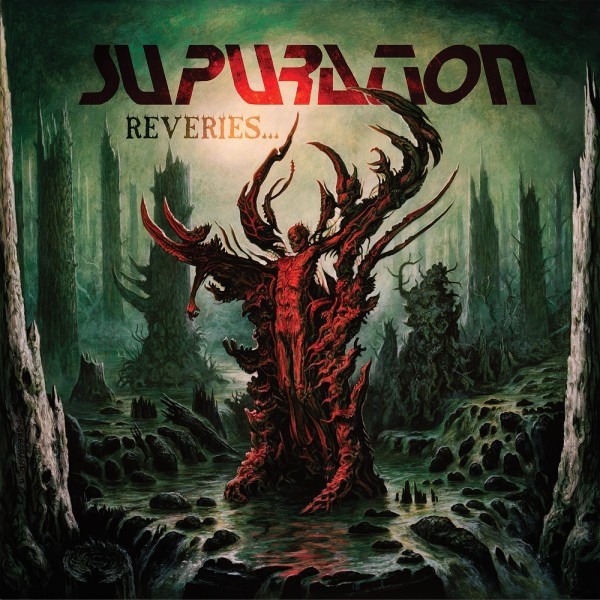 One thought on “Supuration releases cover image for Reveries…”