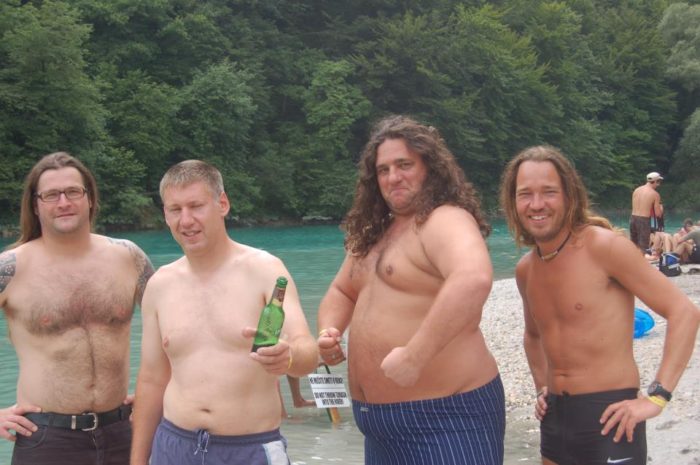 Today, we present a lyric video for the song “Syrian Nightmare”.
Check it out on Youtube: https://www.youtube.com/watch?v=RqbYApfeUeE&feature=youtu.be

Gerre states:
“This is a song with a really serious message: It’s about those catastrophic conditions in Syria where countries from all over the world try to enforce their power interests. And as always, the people suffer endlessly. That’s what makes us enormously sad, but also angry since everyone’s just watching; massacres become a daily routine. I realised this even more when I was recording the song’s vocals, so they turned out very aggressive.”