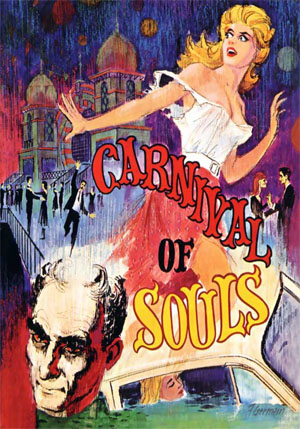 We all know why we distrust public statements by musicians. To be popular in this world, you first must endorse the lifestyle that most people lead, and this usually means praising something from the “edgy” mainstream so everyone knows you’re controlled (and thus “safe”) just like the rest.

Ironic, isn’t it. A whole group of people wanting to be rebels, but unwilling to go past that line that no rebel dare cross and still have the support of the peanut gallery which is encouraging him to rebellion. Reminds me of why the James Dean character finally offed himself in Rebel Without a Cause.

But Ihsahn, formerly of arch-rebels Emperor, is now a safe rebel and he’s giving some interviews praising stuff that you’d expect, if you watched your TV attentively, that “edgy” characters might like. However, some of the subversive is still left in him, so he sneaked in a few goodies in a recent interview:

The dynamics and emotional impact of soundtracks have been great influences on me and much of the reason I wanted to implement orchestral sounds in my music. Jerry Goldsmith’s work with the Omen movies has been an absolute highlight and still is. Also, his use of non-orchestral sounds in this context is very interesting.

However, this isn’t the first mention of horror movies as an inspiration. Just this week, Warbeast’s Bruce Corbitt opined that most of his work was inspired by horror movies. Entombed used horror film riffs in their own work. Black Sabbath tooktheir name from a horror movie, and wrote music to emulate the scary sense of suspense in the dark films they enjoyed.

At what point do we acknowledge this pervasive musical influence, with its own debt to modernist classical, as perhaps the foundational influence on metal itself?

3 thoughts on “The relationship between metal and horror films”