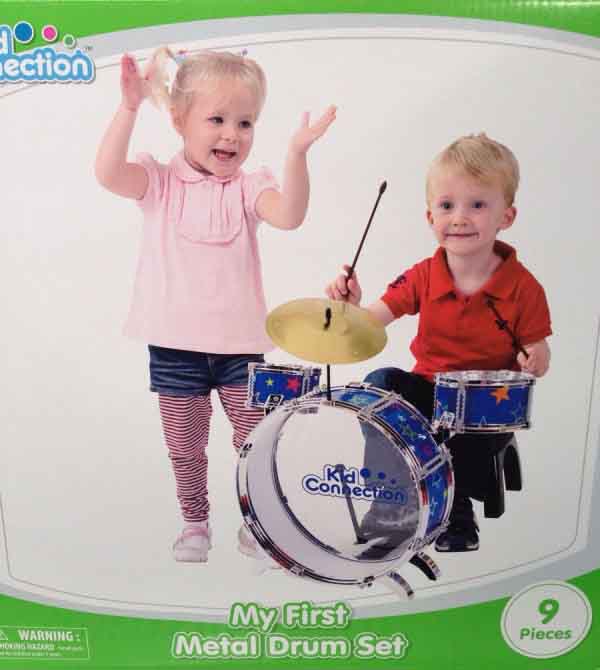 4 thoughts on “The return of reviews and opinion in metal”