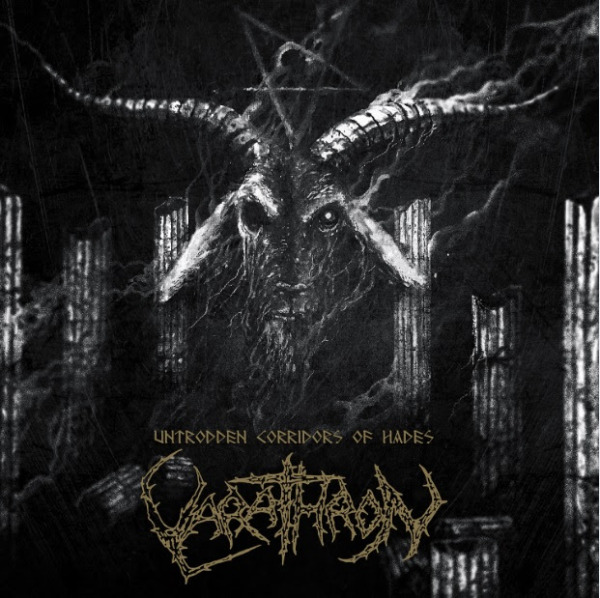 2 thoughts on “Varathron to unleash Untrodden Corridors of Hades”