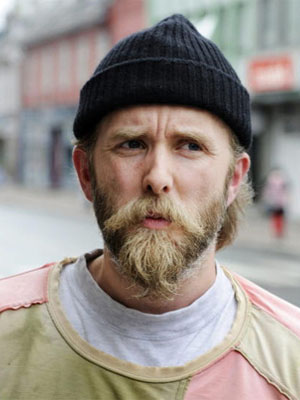 As related in this news report, Varg Vikernes has been arrested on suspicions of terrorism in France.

The evidence against him appears to be that Anders Breivik wrote to Vikernes some time ago, and while Vikernes then called Breivik a “Christian loser” on his blog (for killing Norwegians), Varg’s wife had recently purchased four rifles legally in France. Somehow these two events add up to a possible massacre.

This is unfortunate because Vikernes has just released the excellent Sôl austan, Mâni vestan, which is like a cross between classic Burzumic ambient and the music of William Orbit. We’re hoping he’ll be freed to make more floaty ambient albums.

We also tend to think the whole thing is dumb and overblown. He went to prison; he served his time. Now he’s living a normal life for the first time in two decades. He should be encouraged to do this! Not only for society at large, but for metal, which now permanently has Burzum in its blood.