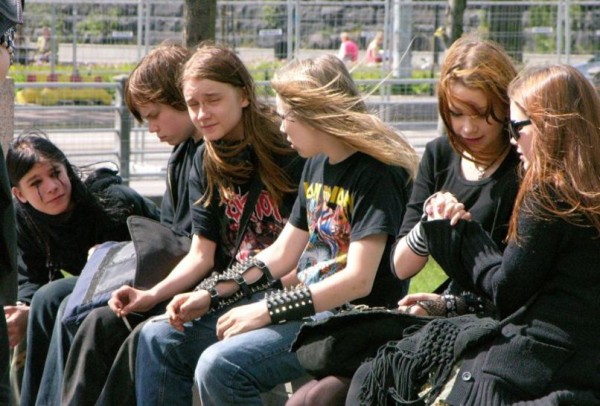 8 thoughts on “Why heavy metal fans are well-adjusted”