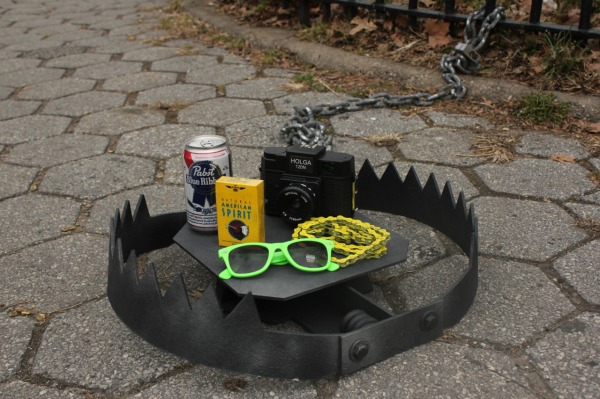 6 thoughts on “Why metal is better than “social justice””