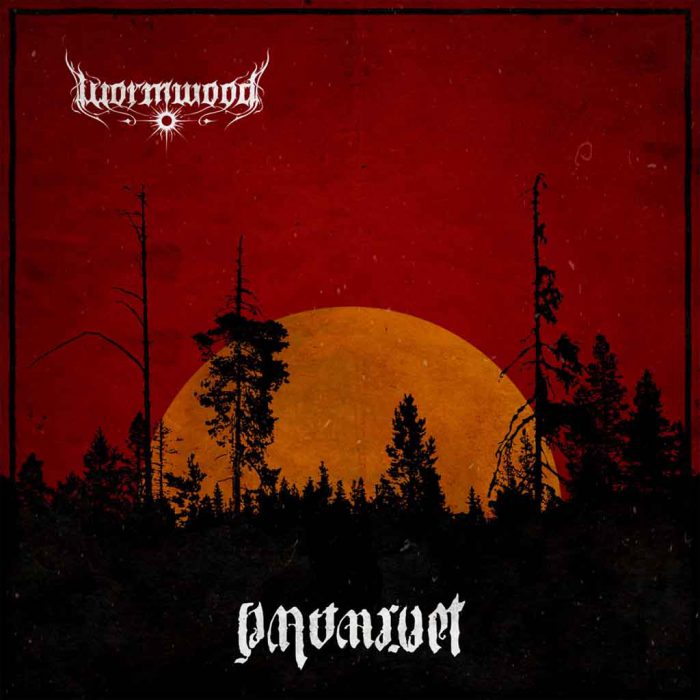 Today in our studies of entropy, we look at how humans in groups motivated by self-interest will tear down anything good. As a case for study, Wormwood Nattarvet shows us how cruft and the desire to be unique leads to a reversion to the mean, in this case the 70s rock from which black metal distantly emerged.

Both of these forces work to destroy. Cruft means the accumulation of random reactions to longstanding problems instead of architected solutions; uniquing refers to the need for individual human careerists to distinguish themselves by doing something unexpected, unorthodox, “different,” unique, and bizarre simply to stand out from the Crowd. Left to its own devices, a human group will embark on these as a sort of tragedy of the commons that consumes the social capital in common — the integrity of a genre which allows it to express an idea other than the ordinary socially-acceptable transaction in karmic drama — by following what individuals desire for their immediate gratification.

On Nattarvet, Wormwood give us absolutely zero reasons to dislike this release. More musically accomplished than most black metal, it displays imagination, awareness of multiple genres, instrumental aptitude, and quality songwriting. However, it expresses nothing of the soul and the desire to understand natural order as continuous conflict aimed toward an efficiency of excellence, and so it is “sonic wallpaper” of the worst sort: a background frame to the drama of whatever solipsistic life the listener is enduring, allowing them to project the worst of themselves into this frame so that it seems legitimized.

Easy mid-paced beats allow mellow chord progressions to develop as a guide to the vocals, which take center stage with whatever ardent emotional expressions they are flinging outward, and lead guitar follows a space-rock style of mixing blues and folk melodies in slow, melodic developments which never really get anywhere. This is perfect music to listen to when cleaning the house, filing your taxes, or studying for an economics final, but it expresses nothing despite an overabundance of self-expression. Welcome to emptiness, created not by cruel governments or hostile aliens as in The Matrix, but by individualism and narcissism validated by participation in a once-great genre.