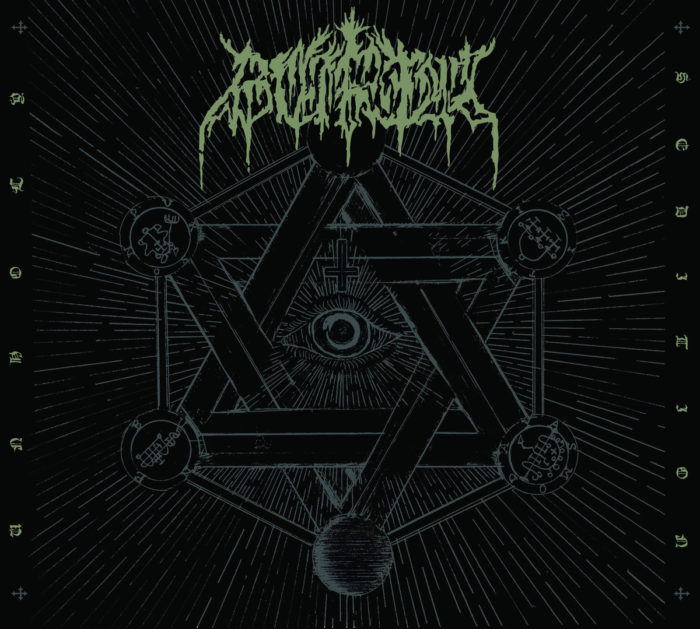 With the exception of a few power chord passages, the riffing is Immolation and Immortal “inspired” tremolo picking. Inserted are occasional speed metal breakdowns reminiscent of Metallica and Bathory. Whoever wrote Unholy Sedition had a few good ideas of what to steal to appeal to a mainstream metal audience for a first listen, however it quickly becomes tiring “Lucky Charms” metal rehashing better bands into radio rock. The vocals stray between a black metal “rasp” so poor it sounds like screamo valls in a vice wailing and wimpy death metal growls that sound like Cookie Monster giggling without ever conveying any sense of aggression or urgency. The drummer at least stays the background in a strictly supporting role as is proper.

All of Burial’s tracks on Unholy Sedition follow a rock song format of verse with accompanying music and bridges between them, usually employing fairly simple 3 – 4 chord riffs. The different passages seem to be stitched together without rhyme or reason beyond “being atmospheric”. I suffered through this for three days before this became so annoying that I affectionately binned the CD.