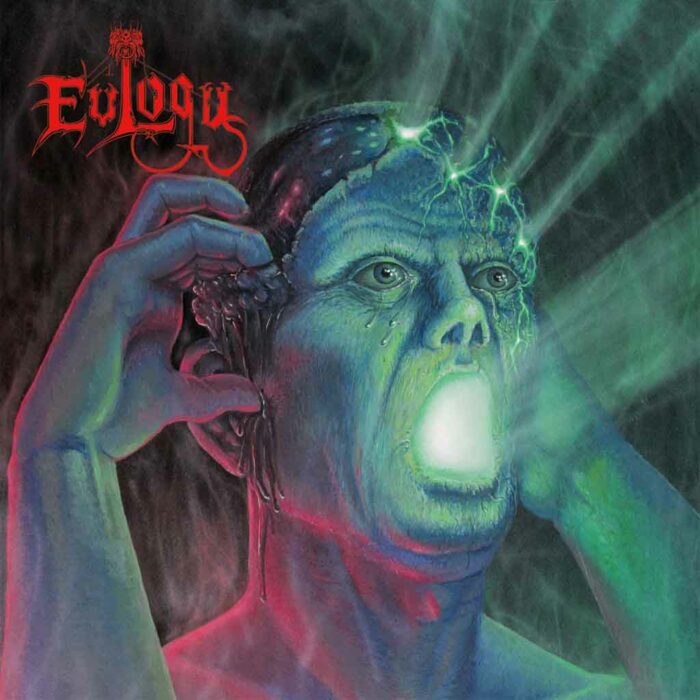 Death metal followed a standard distribution like everything else. At first, a few pioneers patched it together out of what they had at the time, then a generation of bands emerged who solidified the style, followed by others who tried to make sense of that strong lead, before the imitators came.

Eulogy shows us a valiant attempt to make a Florida take on New York style technical death metal with the melodic spirit of European technical bands, ending up with an interesting mix of techniques that provoke interest and make for good listening but never quite pull their parts together into iconic songs.

If you want to be a Deicide, At the Gates, Morbid Angel, or Gorguts your songs must threaten to come apart by being asymmetrical and conflict-driven, but at some point, the themes must unite through contrast and reach a point of balance or synthesis; this is part of melodic and structural development and the hardest part of writing anything.

What compels about this release of compiled EPs (The Essence from 1992 and Dismal from 1993) is the sheer diversity of riff styles and uniqueness of the riffs, many of which find new ways to use chord voicings and phrase in order to make songs enigmatic, descending into the category of bands like Exmortis and Demilich which took up the Voivod playbook for harmonic oddity.

Back in 1992, death metal had low self-esteem. It was seen as primitive, unschooled music produced by filthy vagrants living under bridges for its lack of rock/jazz technique. Bands like Atheist forged a path toward technique-heavy music, and on this compilation one can find a range of technique applied in both a studied and homebrew way in the best death metal tradition.

Retro-metal fans have spent decades digging up every last influence on fifteen minutes one day in the lives of famous bands, but should extend their archaeology to acts such as Eulogy, which shows us the progress of the struggle for death metal to capture its unique voice, outsider artistry, and self-respect.