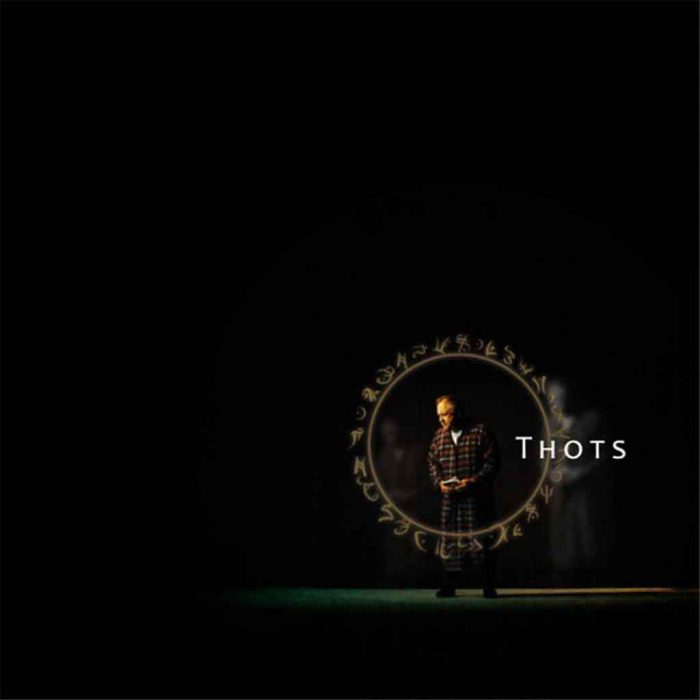 Most musicians view metal as a question of technique, as exemplified by their answers to the question of what defines metal, when in fact the real difficulty lies in finding something that can tie all of that technique together and have enough energy and space to express enough of relevance to achieve what we call meaning. Forgotten Silence nails the technique… only.

Laying the stage for bands like Maudlin of the Well and Opeth, Forgotten Silence try the American breakfast cereal technique: put together grains, marshmallows, candy, and chocolate bits and call it a food. On this album, metal riffs elbow jockey for room against jazz parts, progressive touches, world music, female vocals, and funeral doom which if we are honest is entirely lifted from Celtic Frost Into the Pandemonium.

Nothing unifies them, so it becomes like carnival music or dinner theater: we follow a vocal through a tour of different styles, which forces the focus to be on musical unity so much that any content is forgotten, translating to an ultimate listener experience where coherence is an afterthought and the primary goal seems to be binding everything together.

In all fairness, this is less together than Maudlin of the Well and far more together than Opeth, which structurally was more like nu-metal dressed up as light progressive rock than anything else. The whole soft-verse-hard-chorus trope reflects something popular music has adored for decades, namely the heavy ballad, and not surprisingly even listeners in the underground are susceptible to the ease of listening to such things. Forgotten Silence takes a more complex approach, but ultimately its promise is the same: metal music that normies can respect because it is “musically educated” and has lots of soft parts so the girls and intellectuals have something to enjoy.

If you isolated the metal riffs alone, this album would be unexceptional; if you stripped out the styles and just displayed the music as composed, it would similarly present itself as disorganized. Like most deceptive things, any part of Thots can seem beautiful, even profound, but then when you put them together you end up with a bundle of incoherence, sort of like the average postmodern novel which is mostly technique that cannot be integrated at the end and has to resolve to something very simplistic in order to lay claim to any kind of content, meaning, purpose, intent, or reason.

For these reasons, Thots falls into the pile of usual human failure, which consists of fond wishes for simple pleasant illusions that make us look good instead of a hard focus on reality and where we stand within it (“technological rodents”) that enables us then to get over ourselves and see the world more accurately, thus understand what it actually offers and adapt ourselves to that. No, instead you get the equivalent of a very erudite advertising jingle that goes on for over an hour.