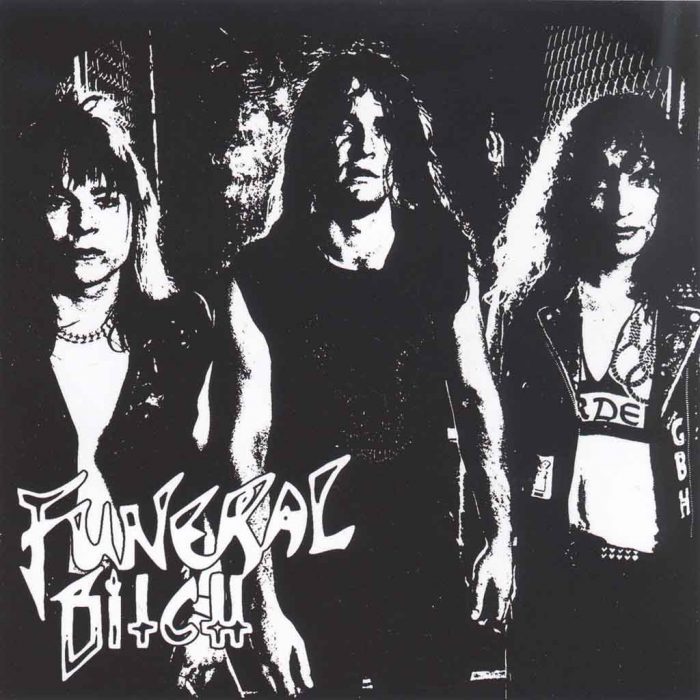 2 thoughts on “Funeral Bitch – The Demos”