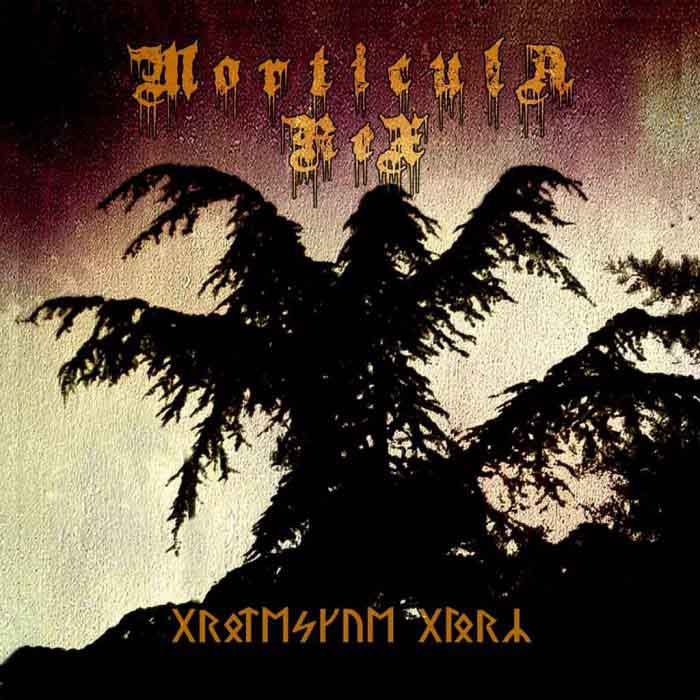 Across Southern Europe, the tendency has been to see all metal as a spectrum, and to draw from heavy metal influences, where in America, such influences were seen as part of the mainstream and excluded wherever possible. With Grotesque Glory, these emerge mainly as a pervasive use of melody to balance the shredding chromatic riffs in the death metal style.

While these songs mostly cycle through a dual-riff verse and riff with intro chorus structure, the band tends despite a good deal of mid-paced material to drop into a cadenced groove, rocking the foot tap more than the finger snap like rock, and then build on that with riff variations.

In this way, these songs achieve a unique take on classic death metal with heavy metal influences, giving the older genres a bit of a lift while maintaining dark and doubt-ridden atmospheres for their portrayal of a world gone mad.