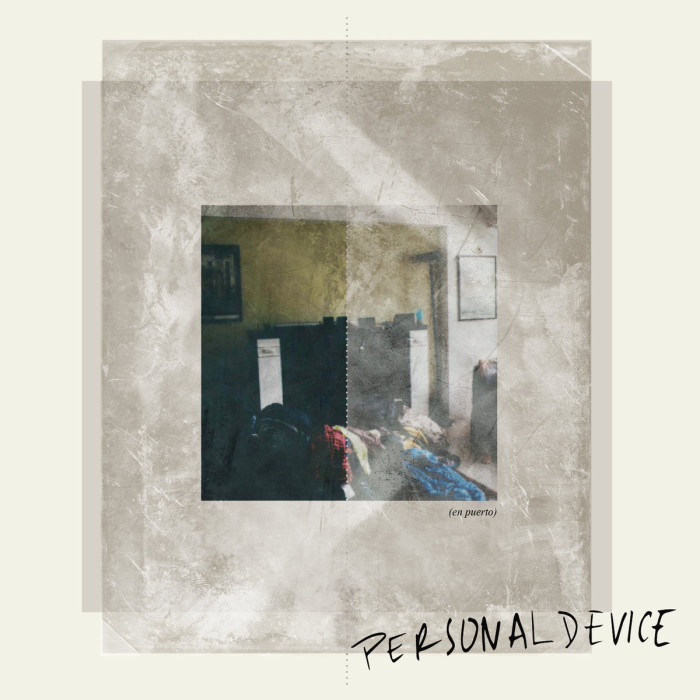 Like the band with whom it shares members, Cóndor, the hardcore/thrash band Personal Device — the name refers to “antipersonnel devices,” not Fleshlights — makes music with a lot of promise that sells itself short by demonstrating theory instead of creating experiences.

Art contains ideas as much as any essay, and those who deny that are morons, but it is encoded through the sensual, emotional and intellectual experience of appreciating something of great beauty and power. This is how metal makes beauty out of ugliness and reveals to us the forgotten ideas of ancient history in a form we can now recognize. It is also why Christian, Nazi and SJW music falls short, because it is preaching and illustrating theory more than it is taking us on a magic ride through the world of its ideas in application.

Personal Device thrives when the band members get in touch with their inner rebellious but sensible youth. They bash out hardcore-based tunes with metal riff framing, sounding like Emperor covering Iggy Pop or G.G. Allin sometimes, and put these in songs with some breathing room a lot like early Suicidal Tendencies. Riff quality is very good. So is their ability to know when to bring on the power and when to let a rhythm ride to its natural conclusion. Moments on this album, like on Cóndor’s works, are so good they burst with potential and make you think you have discovered a new classic.

It is interrupted however by a tendency to demonstrate. Either they show how they can fit in a blues part, use an unnecessary spoken word piece, or expand song structures to include the non-relevant for the point of making a point, but it breaks the flow of the album and adulterates the good stuff. This also blighted Cóndor Duin: theory is only good when put into practice, in a way that converts the cerebral into the existential and experiential. At the risk of ruining this review by doing the same, I will step off that soap box and summarize.

This is a great album within another album. Many good ideas ooze from the fabric of En Puerto. Their first album however had more of a feeling of a garage project designed just to be music that the musicians — enlightened as they are by theory, and their theoretical background is known to me and quite substantial — found themselves liking, not just in “body” (how it feels and sounds) but in “mind” (what it delivers) and possibly in “soul” (how it makes poetic the condition of life). The best albums do all three, and their first was closer because it was less obsessively engineered in the front-brain and more unleashed from within. Moments of En Puerto do the same, and if they cut the rest out, they’d have an album on par with DRI’s Four of a Kind or Cryptic Slaughter Money Talks. Here’s hoping for album three.