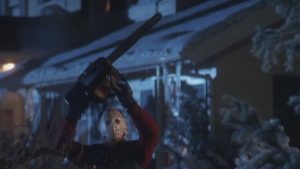 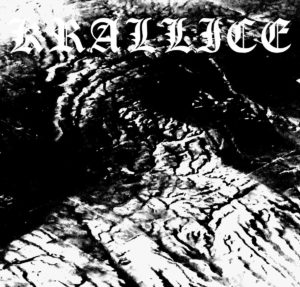 The opening riff sounds like… Korn’s first 4 albums?  What the hell?  How is this death metal?  Each measure of each riff is stretched needlessly long… sometimes the first few notes of the melody are okay, but by the time the riff ends, I’ve lost interest in the riff.  And the riff happens again.  Or does it?  I don’t know when the riff starts- and the vocals- is that the singer of Thursday?  It’s certainly the same vocal tone as that song “In a Car Crash.”  Where are the death metal elements?  All I hear is G-list math rock, too busy for black metal fans, too simple for fans of Dream Theatre, with drumming as sloppy as Beherit in ’92.  Is the album a troll, like “haha, get it, the album is forgotten right after you hear it?”  There is only way to deal with this- a chainsaw, reved, placed directly between the legs and swiftly pulled in an upward motion. 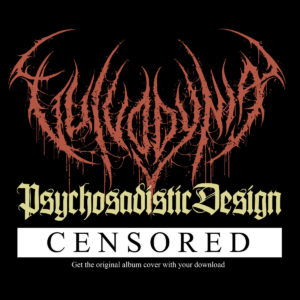 (Great marketing ploy- people only bought this to see the censored cover!)

Immediately I’m struck by the bass- it’s Fieldy from Korn, right?  Why are the first two albums I’m listening to Korn-like?  They were public enemy #1 for death metal fans throughout the 90’s- how did they go on to influence all of these Bandcamp best sellers?  The opening is nu metal cloaked in thin veil of slam.  The vocalist does a great job cloning the White Chapel vocals- too bad that White Chapel vocals were just a attempt of imitating Will Rahmer.  Suddenly, the vocals are- oh no- pig sequels?  In 2017?  Look don’t get me wrong, I’ve been out of the game for awhile, but according to the young female friends of my daughters that my SNL buddy Al the “Frankensteiner” and I hang out with- you know the ones that have the raccoon eyes and the snake bite piercings in their mouth- according to them, pig squeal vocals haven’t been in style since 2006, even with the “scene kids” who all got fat and started wearing flannel.  There is only one way to deal with this- a chainsaw bisection, from the top down, so the vocals stop as soon as possible. 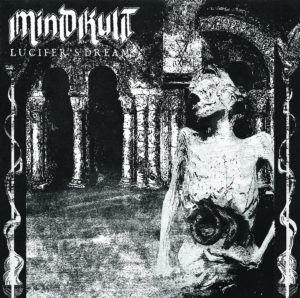 I feel like I can hear the aesthetic speaking, or perhaps it’s just one of those otherworldly entities causing me to sling into profane tirades, but I it hear clear as day as if it’s real: “bruh, we’re like, gonna be “MINDKULT”, and like, capitalize all the letters, and shit, AND DUDE THE C IS A K, CUZ WE’RE LIKE, ‘KVLT’ BUT LIKE, WITH A U, LIKE KULT OV AZAZEL, and like, the album is gonna be… dude, seriously…. it’s, the album, it’s ‘Lucifer’s Dreams’, and then…. dude holy shit, you are gonna freak the fuck out, dude seriously, wait for it… the song is… wait for it…. ‘Nightmares!!!!!!’ BRO FUCKING LIKE FUCKING NIGHTMARES DUDE THAT DEEP SHIT, LIKE CUZ THE ALBUM IS DREAMS AND THE BAND IS MIND, AND LIKE, NIGHTMARES BRO.”  The music sounds like the shit made in the 70’s by the kids I went to high school with, and beat up in the locker room because they would wear their underwear while they were taking a shower.  There is only one way to deal with this- chainsaw the genitals, leave the rest to fate. 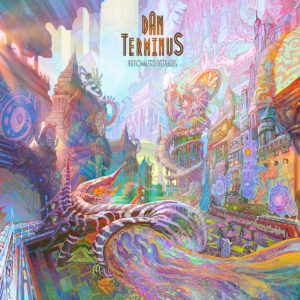 What the fuck is wrong with these kids?  In my day we did real men’s drugs, like acid, not these fucking bath salts and cough medicine cocktails that make you paint a 60’s psychedelic album cover, an intro from Paul McCarthy’s “A Wonderful Christmas Time”, and call it death metal.  If you’re gonna make synth wave, call it synth wave, and make the cover look like the biker scene from Tron.  This album is nothing but a troll- not a single death metal element, or even a metal element- and the sales show how badly us baby boomers have failed these kids- they actually PREFER being trolled to actual music.  There is only one way to deal with this, and a chainsaw won’t work against these kids- instead, flood them with images of starving polar bears- it would be more painful for them, literally, it would be too much to… never mind.

Inanimate Existence- Underneath a Melting Sky 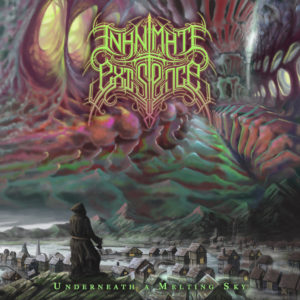 We’re 5 albums in, and this is the first one to bear any shred of a death metal trait.  Unfortunately, it’s of the modern deathcoare nature- that crap those suburban Caucasian kids in the basketball jerseys and baseball caps listen to, with the linear song structures, forgettable riffs, and technicality without feeling.  While not entirely void of likable qualities- the countermelodies of violins and guitars are at times briefly reminiscent of My Dying Bride, and the guitar and synth are occasionally arranged thoughtfully- the narrative wanders, never really finding itself, and ultimately failing the listener.  Thus, there is only one way to deal with this- chainsaw both arms, and see if it has the will to live (which, sadly, it won’t).

Blood Duster- …All the Remains 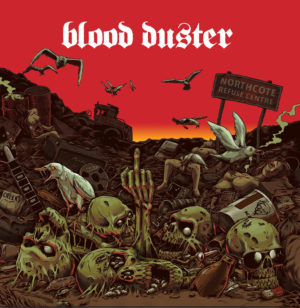 Blood Duster without Shane Rout does not exist.  Chainsaw all extremities and then the head with the most Abyssic of Hatred.  Then use a 3.8″ blade to extract the face. 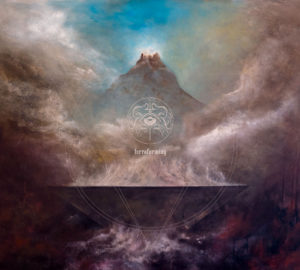 Have you ever been in a metal bar in the American suburbs during the 2000’s, when every bad would tune to drop C, and just play an open power chord, and then eventually that flatted fifth that entirely composed the early Dillinger Escape Plan albums?  That’s what this is, with random doom… no wait… stoner rock riffs thrown in, all under the aesthetic and feel of “post metal” (e.g. soy metal).  There is only one way to deal with this… a horizontal bisections should do the trick, so it can see that there truly were no guts in there. 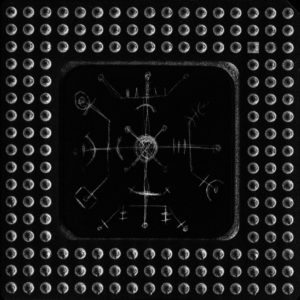 Why?  Why rip off Europe’s “The Final Countdown” and label it death metal?  Why not just suck at rock and electronic music, why call yourself death metal just to suck at another genre?  Chainsaw everything until there are no solids. 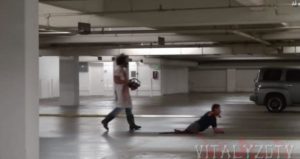 The better question is- why run a well designed music site with a shot at beating the industry and then ruin it with your beta male politics?  I once read that the Bandcamp founders love “death metal” (editor’s note: article not worth the time to track down and link)– if true, why let these electronic chodes rack off their sales under the guise of death metal while you lecture your users on what politics they should have?

And so I knew, once I heard those first few notes of the Krallice album, that the only way to restore my dignity in front of my family was if I took my trusty Chainsaw- the last thing true and honest in this world, the very Chainsaw I used to cut down my family Christmas trees- take my chainsaw, and visit Bandcamp founder Ethan Diamond to cut down his tiny Christmas tree.  But as I walked to the Bandcamp HQ building, I realized something…. that little tiny tree was already taken down.

And then I realized- the most sadistic thing one could possibly bestow on Ethan Diamond would be to sew his severed penis back on.