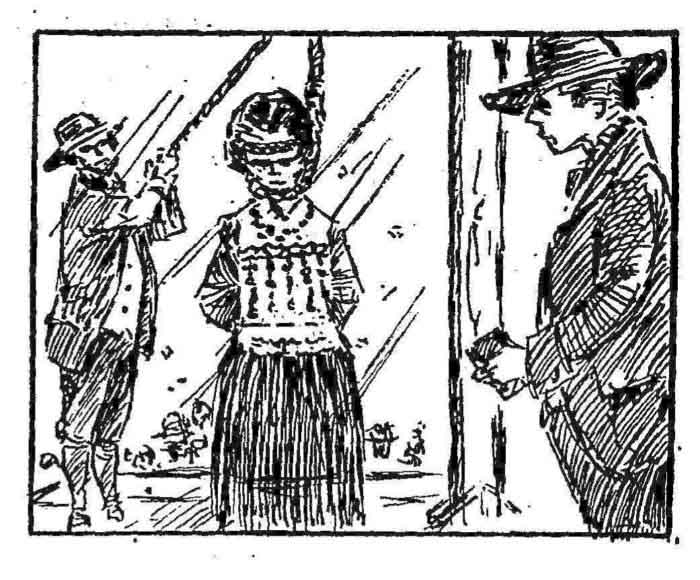 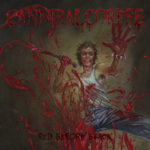 The same gimmick convincing kids that this is what death metal is about. Stealing from Suffocation and using leftover Sodom riffs will not make this good music. A desperate attempt to penetrate the deathcore market as evidenced by the further simplification of the arrangements while playing short technical riffs that just take the worst from Malevolent Creation. It is time for these idiots to pay for their war on intelligence. Replace with Deeds of Flesh Path of the Weakening. 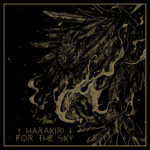 Harakiri for the sky – Arson

There is no way anyway can qualify rock beats and emo power chords progressions over a metalcore wine as being black metal. This is all this album has to offer even though we sometimes get treated to some softer sections. These sections are sub par in general but in the context of the music work pretty well. These buffoons must be held accountable for the damage dealt to countless ears. Replace with Abazagorath The Satanic Verses. 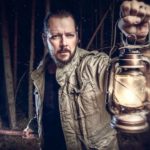 These claims of always trying to be an innovator that Ihsahn has pushed over the last couple of years are slowly peeling away to reveal a man who has completely embraced modern metal. Eight string guitars playing a simple riff, clean choruses and a general verse-chorus structure with little variation or meaning save for an average solo that has no effect on the strong. The album is set to be the worst one yet. For far too many years Vegard Sveitan has abused and soiled his reputation in the metal elite. Cut away the lower strings on his guitar so that he may learn to play properly. Replace with Nevermore This Godless Endeavor(song). 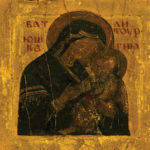 Low tuned guitars alternate between post rock and ripping of Dark Funeral. On top of that is orthodox music. The religious gimmick adds nothing the music. You can replace the riffs with anything as they are only there to convince people that there is an impressive mix of church music and black metal. These hooded clowns will reap the mental retardation they have sown. Replace with Gorgoroth Antichrist. 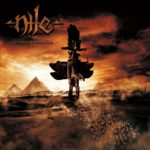 Blast beats and very fast meaningless riffs juxtaposed with stereotypical NYDM sections all covered in an ancient Egyptian aesthetic. Remove the fluff and all that remains is average death metal with some catchy parts and decent doom sections. With some focus and a willingness to let go of their gimmick, this band had the potential to release some great material but they have become far too established in their style and thus should make amends by returning the money they stole from much better bands. Replace with Baphomet Dead Shall Inherit. 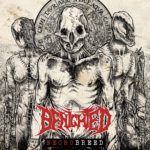 Nu metal chugs take secondary place as ridiculous harmonized death growls alternate with Dani Filth vocals and the drums keep blasting away independently. Taking the conceptual idiocy from goregrind and making it accessible to then push on the illusion that this is high art. This is just Coal chamber in a dress. This band should give up their bodies for science as vivisection is an important tool research tool and by using humans, medicine can progress. Replace with Adramalech Psychostasia 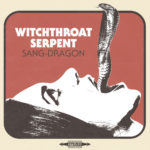 An absolute abortion in every sense of the world. Black Sabbath riffs dumbed down to two chord riffs as weak whiny vocals glide on top singing songs written by a random word generator. The fuzzy bass is the only aspect that is not offensive to human intellect as they manage to slide through the riffs without being noticed. Music communicates the artist’s vision in one way or another, this is an absolute mess of random arrangements that points to the only possible logical conclusion that this album is the recorded compilation of exercises in therapy for the mentally deranged. Replace with actual music.