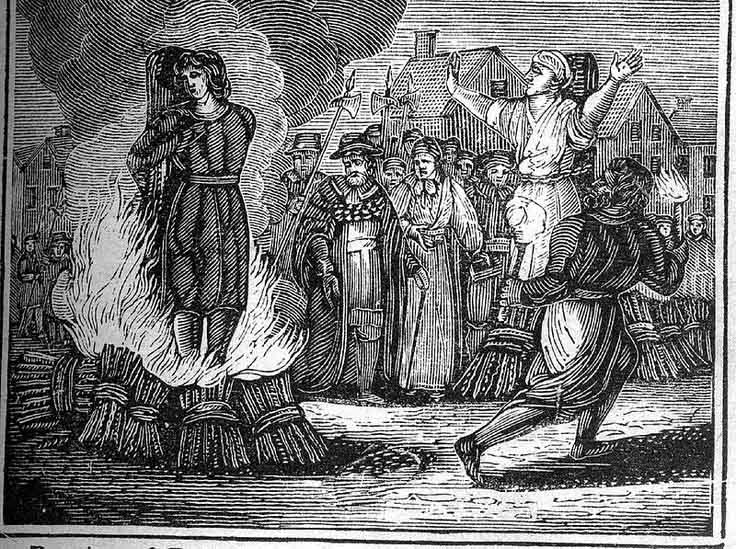 Because there are thousands of metal releases each year hundreds of shitty musicians and journalists are somehow convinced that their opinion matters and that people care about their lists, we now have list after list with totally different picks because no one can possibly sit through a listen of thousand releases ever year.  Where the commonality lies is that all of the number one picks are fecal matter on toilet tissue, usually not metal and certainly not even worth listening to.

Let’s cremate the foul miasma of 2017 with a funeral pyre of epic proportions: a sadistic metal review carbonization of #1 picks from the fakest of the fake metal news outlets… 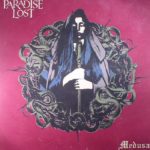 Paradise Lost is the only band named after their career.  Originally a great doom/death outfit, the band quickly pursued a radio rock career in search of Metallica stardom.  Jumping aboard the retro train on Medusa, Paradise lost begins this album with several minutes of D-grade funeral doom before reminding all of us that they are the same band that recorded the super-futuristic Orgy/Nine Inch Nails worship album Host (complete with a cover jacked from P.O.D…. Sad!!!) and then repeatedly going back and forth between really bad doomdeath n’ roll and radio friendly rock n’ roll.  If you’re a musician that ever started a death metal band within the first year of picking up your instrument your music sounded exactly like this.  Bad death metal, bad doom, bad rock, bad album, but Decibel Magazine’s aging editor has developed such a horrible case of PTSD over 90’s metal being over that he heard the shit-tier intro and actually thought it was Thergothon, thus crowning an album too mediocre for any other metal list as their #1.  Doom and gloom indeed, let it burn! 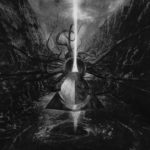 ClIt Nation was one of the few fake metal news outlets to post a “best death metal of 2017” list, and went with an album that’s so underground it’s not even on YouTube!  Wait, actually, it’s not on YouTube because it’s so bad and boring that not even NEETs can afford to spend the time uploading it.  By the way, has anyone heard ANY good death metal album last year- let alone a whole list?  Anyway,  Altarage is basically 8-string Meshuggah riffs with slightly pitch-shifted Meshugah vocals combined with some kinda-sorta-not-really death metal parts overdubbed with some kind of weird droning effect that sounds like the fan that automatically goes on when you flick the light switch in certain bathrooms.  Long story short, its a not-really-death-metal album on a not-really-death-metal list, and should burned at the stake along with all the wiccans that write for this piece of shit site! 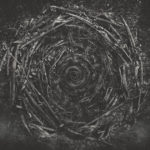 The undeniable winners of the fake metal news awards with via their abysmal reporting on the Decapitated fiasco further urinate on their reputation by telling us that some obnoxious hipster art rock album is metal.  Clairvoyant is what they play in the background of Brooklyn restaurants in Vince Neilstein’s shitty industrial neighborhood that close down after two months because their artistic use of food and life is too pretentious to attract customers.  The Contortionist push the stupid misunderstanding of “transcendental” philosophy through ripoffs of the flavor of the week Liturgy/Altar of Plagues art-metal trend that ended two years ago with all of the fans-at-the time really embarrassed to be a part.  This band is so terrible and so unmetal that even leftist cat-lady-run Metal-Archives refuses to acknowledge them as an acceptable metal band!  Of course, it is certainly possible that The Contortionist simply paid off MetalSucks/The Blastbeat Network to list them as the top review (as bands have known to do) and perhaps this is likely given Vince’s dad had to close down his Greenwich Village guitar shop leaving Vince unable to much money.  Let’s burn those overpriced Umanov guitars in this pyre with this waste-of-my-time piece of shit album! 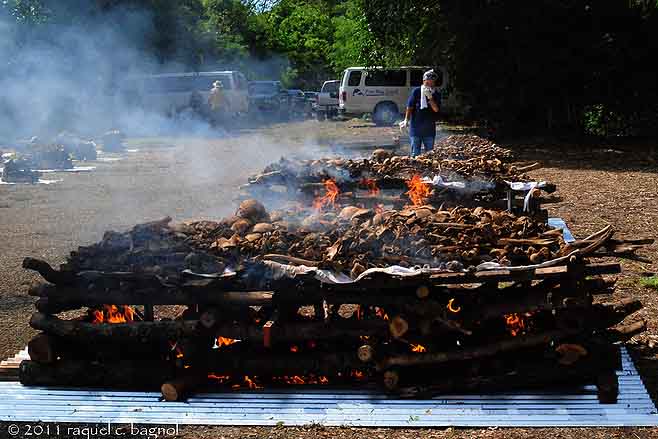 No Clean Singing’s #1…. fuck I forget what list, they have thousands: 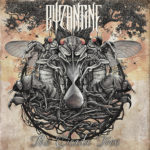 Complete and utter trash radio rock groovecore but with hipster aesthetics from the band you hear doing covers of Puddle of Mud and Godsmack songs in that really trashy pool table bar that all of those kids from your high school who can’t seem to find a spouse that sticks around hang out at 10 years after graduating.

Both Revolver and Rolling Stone Magazine’s #1 Metal Albums of 2017: 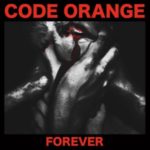 Boy life must suck when you’re Neurosis and all of these weird trust fund metal kids are ripping off your sound, adding nu metal elements, and topping the list of once-famous-but-now-dying-magazines headed by dudes that rape other dudes. 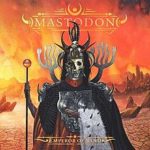 Mastodon is trash and Metal Hammer’s “boo hoo we’re broke and going out of business feel sorry for us” campaign lead them to an unfortunate continuation despite being dead for a good 20 years now. 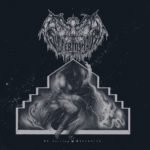 Mountain of burning excrement (both the album and hipster magazine)