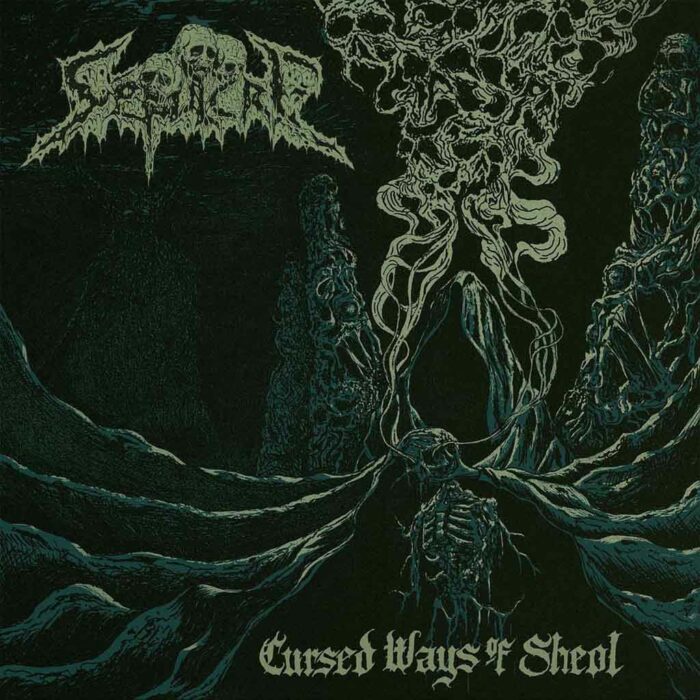 Incorporating Finnish death metal technique seems to have replaced the Incantation/Blasphemy trend. Unlike many who simply inject harmonized guitars playing creepy melodies, Sépulcre resurrect the spirit of that tradition: pummeling violence that expands into existential doom.

On this album the band follows in the footsteps of Demigod and Sinister, utilizing brutal rhythms to create a sense of conflict which they carefully expand into a climactic statement of theme, much in the manner of a startling realization at the end of a horror film.

In that world newly-created from familiar elements, the band gives new context to the tension in each song and resolves that in a final haunting theme, accomplish what is arguably the aim of all death metal in creating a sensation of transcendence in darkness.