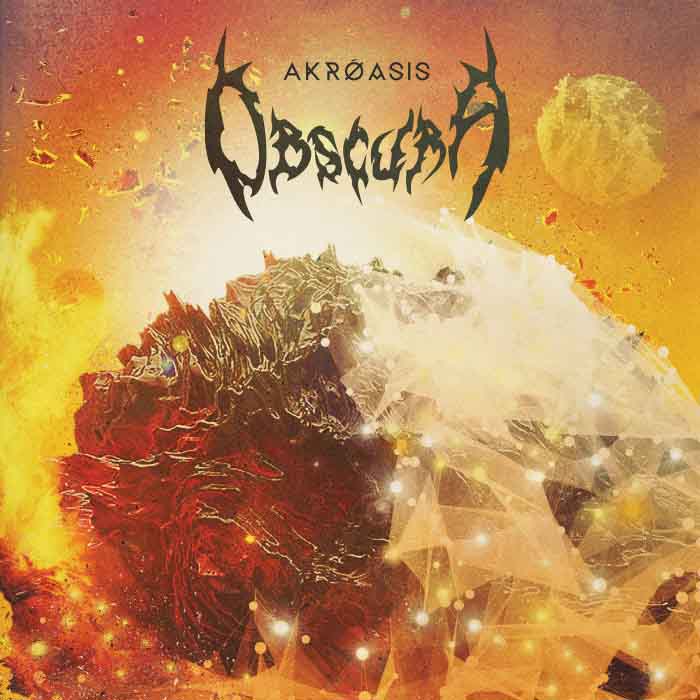 Usually, when the word “obscura” enters my brain, it’s because of the works of Gorguts, and not this band. Then again, Obscura’s jazz-fusion-prog-techdeath-clusterfuck approach hasn’t won much of a fandom here, but it has won some acclaim from the meatworld for being disorganized, diverse, and instrumentally proficient. The teaser for Akroasis is full of more of the same, beginning with an intro highly reminiscent of “Veil of Maya” off Cynic’s debut album before abruptly shifting into an unrelated progression for reasons that very likely are not related to this video being composed of 45-60 second snippets of Akroasis‘s songs. If the rest of the album is like this (and I’m sure it will be), even its most ardent fans will find themselves infatuated with something else long before this album gets its own successor.