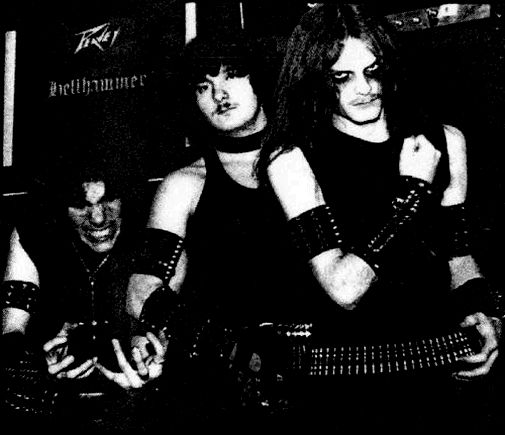 Our tribute to Hellhammer is more than a recognition of their historical importance. Rather, we understand the relevance of Hellhammer as one artistic, in terms of the development of the craft of metal, and as the time-less place of several of their compositions. In general, we can hear the band’s material broken in two directions: one is the temporal rock n’ roll influence, and the other a hint of madness, an intrusion of the unknown into the mind of Tom G. Warrior especially. It is the exploration of this unknown side that brought forth what makes Hellhammer the realization of underground metal as music, not simply as idea or as a ‘social’ movement or a ‘sub/counter’ culture. The latter two are temporal, and ultimately just by-products. What concerns us here is the dark side channeled, the a-/supra- temporal, the in-human and the un-humane making headway unbeknownst and not fully understood by the artists themselves.
END_OF_DOCUMENT_TOKEN_TO_BE_REPLACED 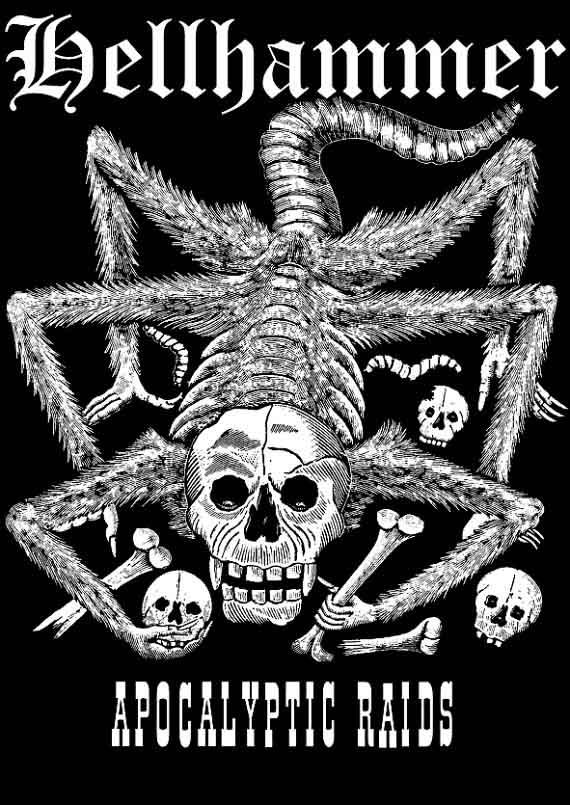