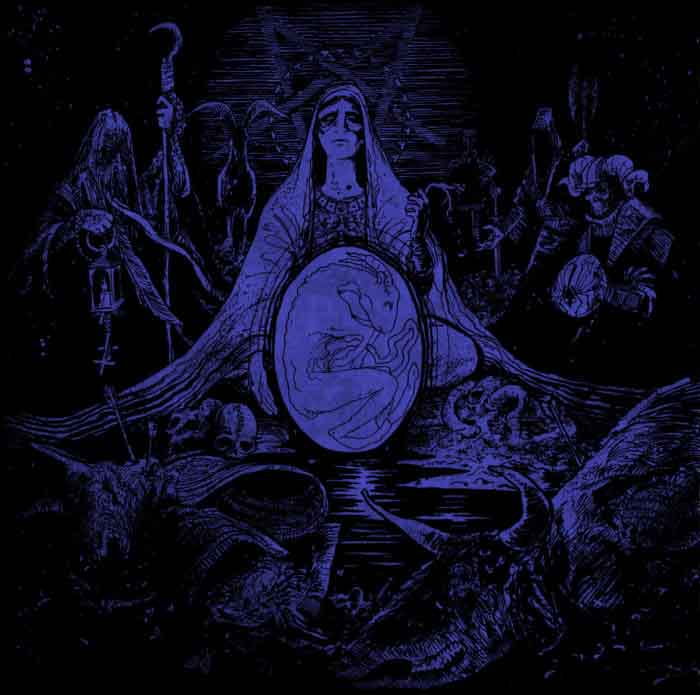 Great Goath!  First impression is, this new output from Goath is pretty darn good. The artwork seems excellent. Some of their other releases didn’t quite do it for me, but this one hits the spot. There is a nice mix of basic time signature riffs. The main thing is that the high level of aggression in all the instruments and vocals works on this one, whereas the other stuff I heard before was boring and lower pitched, like war metal kinda, with some Deicide. The whole thing sounds really old school underground, not aiming for total show-off or the best production, but instead going for authenticity and aggressiveness.
END_OF_DOCUMENT_TOKEN_TO_BE_REPLACED 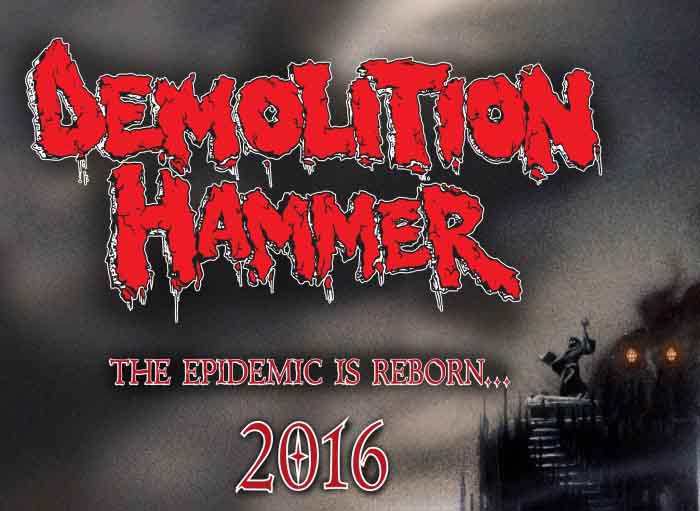 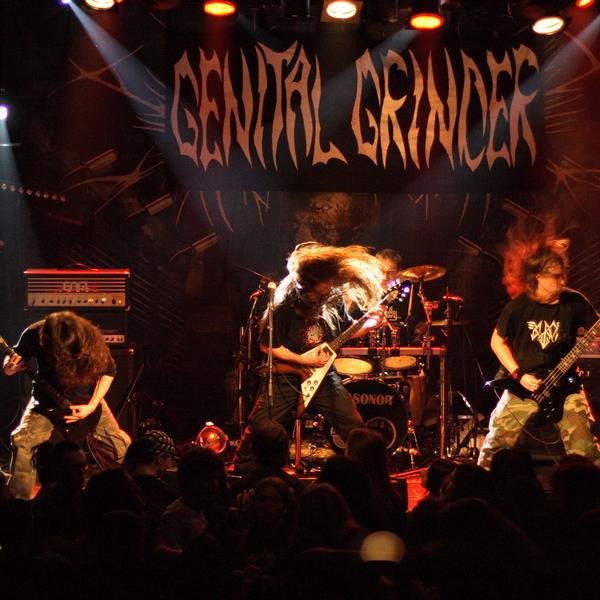 Genital Grinder’s Abduction is one of those albums whose main goal is to punch the listener in the face. They are not the wanker posers of so-called tech death. But they only aim slightly higher: pure brutality. In this case technicality in the service of brutality. There are two angles we should approach this before reaching a conclusion. The first is a lenient way of judging this work on “its own terms”. The second is judging if the overall result is meaningful in the least.

To an insider, that Genital Grinder is a band bent on brutality — on giving the listener a rush based on violent imagery and blunt sound– is a self-evident fact. If in doubt we can take each song and try to describe what is the most salient feature. It is almost always how direct and intense the sections are. The band does insert some brief moments of almost mid-paced trudging without which this would be unbearable on a physical level even for their own fans (although they would still praise it as mind-blowing-ly “br00tal”). The album comes out as a single-minded effort that remains in style while providing enough variation of themes and coherence in songs for them to be distinct. A simple goal has been achieved: another super brutal album has been made.

Regarding the more relevant issue on ranking Abduction on the overall quality scale of music. The songs built around clear ideas and are built around them. The band’s composition limits are revealed when we observe that they are unable to produce major explorations within their music without destroying the idea they presented at first. When they attempt to do so, they are reduced to grooving sections or cliche short melodic riffs with simple 3rds or 5ths doubling.

An incredibly limited release that is monochromatic at all conceivable levels, Abduction will be a solid although uneventful item in the collections and playlists of  those either looking for a casual brutality fix or the Homer Simpsons of death metal who think Cannibal Corpse is “the shit”.