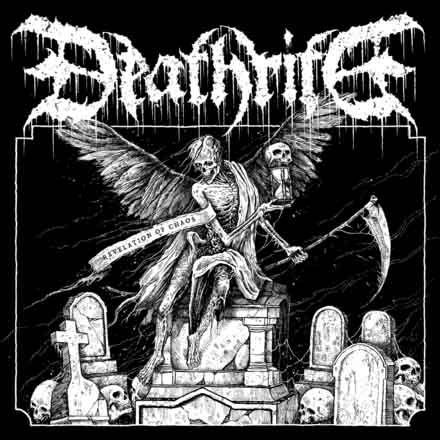 The album’s track listing is as follows:

A video teaser for the new album can be seen at this location. 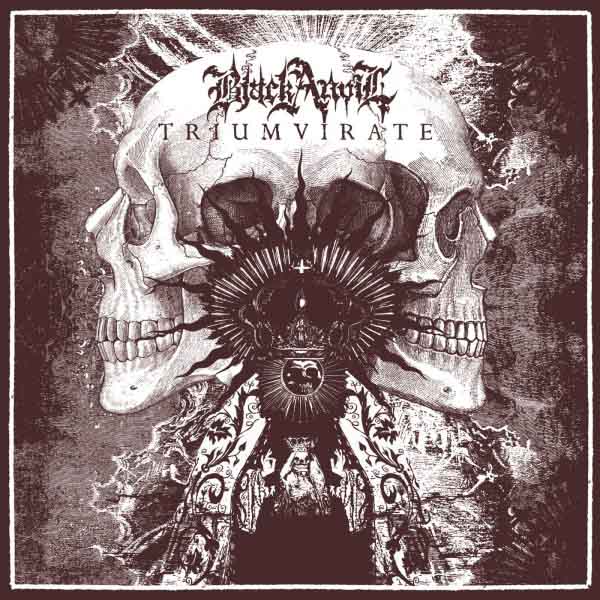 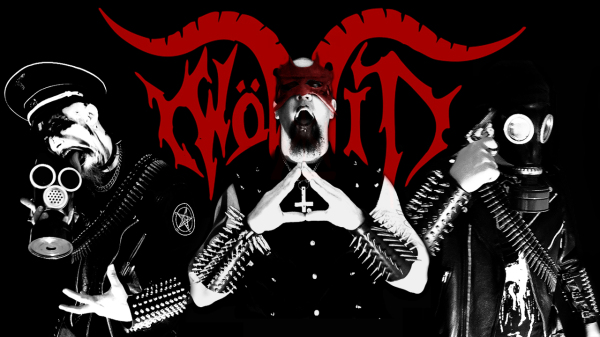 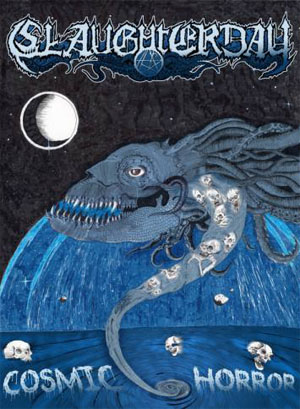