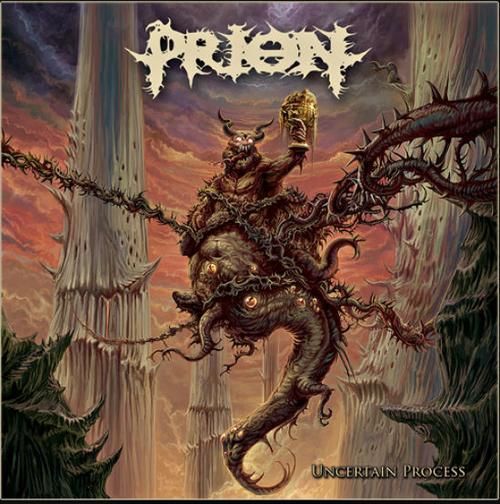 Argentinian death metal band Prion will be releasing their first full-length album since 2008 and have set the release date for the album on June 2.

The band have made a preview of the album with the track Power Obsessed on Soundcloud.