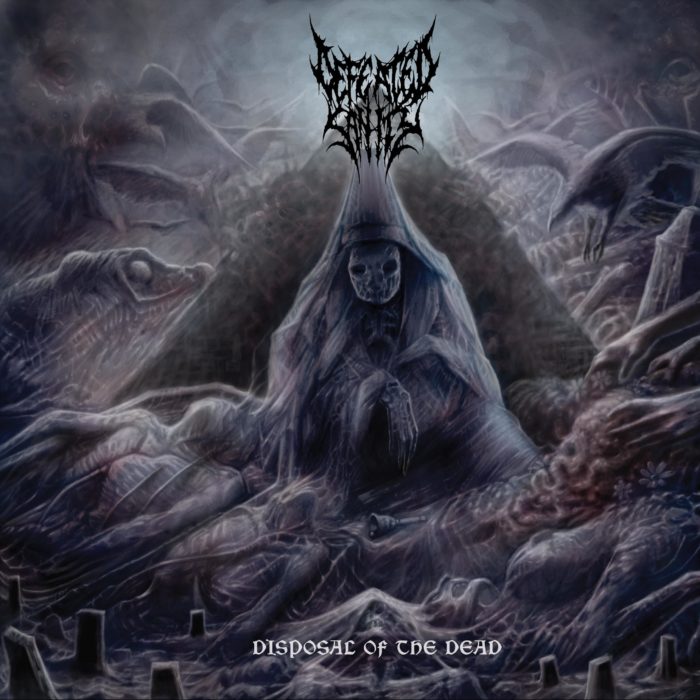 This band from Germany has been around in one form or another since the 90s.  Besides having a reputation as an under-rated act, they actively tour and record.  They are considered technical/brutal death metal.  I would probably count them as old school death metal.  Several releases are available, and it feels somewhat unfair to look at just one release and judge, but lets try.
END_OF_DOCUMENT_TOKEN_TO_BE_REPLACED