Beverly formerly played with members Neal Dossey and Rahi Germifar in Insect Warfare, but now joins the band as both drummer and songwriter. “I ran into Rahi at a show and he asked me if I was interested in jamming some old school death metal, and at the time I didn’t have any space in my schedule for it,” said Beverly. “Fast forward a few months and they were still without a drummer. Neal and Rahi then talked to me about helping them write new material, I’m a guitarist too, and I said ‘hell yeah.'” He plans to co-engineer the new demo which will be recorded at Craig Douglas’ Origin Sound.

Primitive Evil will showcase a faster style from the band with better production. It follows War Master carving themselves a following from metal and grindcore fans for their Bolt Thrower-influenced type of classic grinding death metal with epic focus, as seen as their releases Pyramid of the Necropolis and Blood Dawn EP. 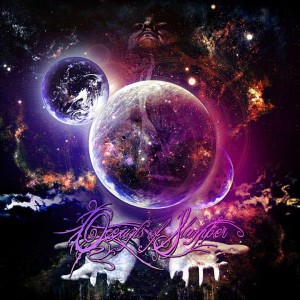