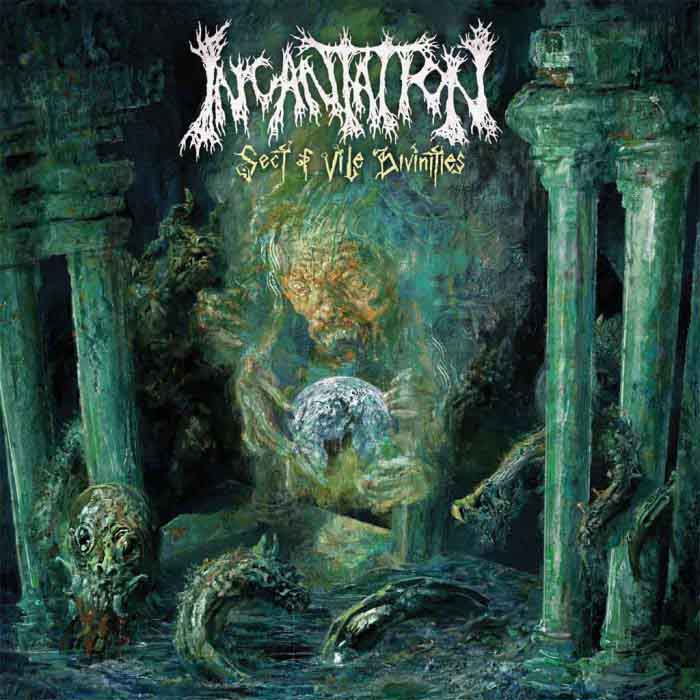 Onrushing soundwall death metal band Incantation merge influences from their first three albums on “Propitiation,” an advance track from the forthcoming album Sect of Vile Divinities to be released on August 21, 2020. This album shows Incantation exploring its doom-death roots while keeping its streamlined songwriting format from recent albums.

END_OF_DOCUMENT_TOKEN_TO_BE_REPLACED 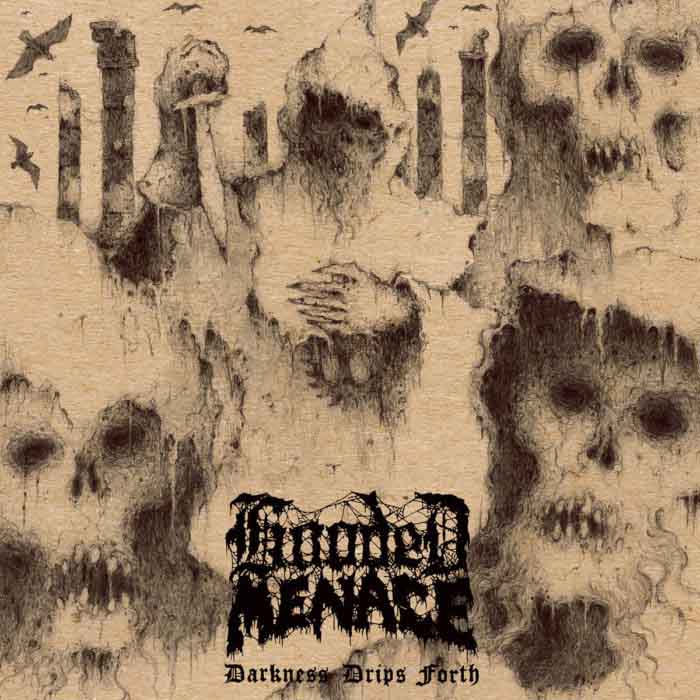 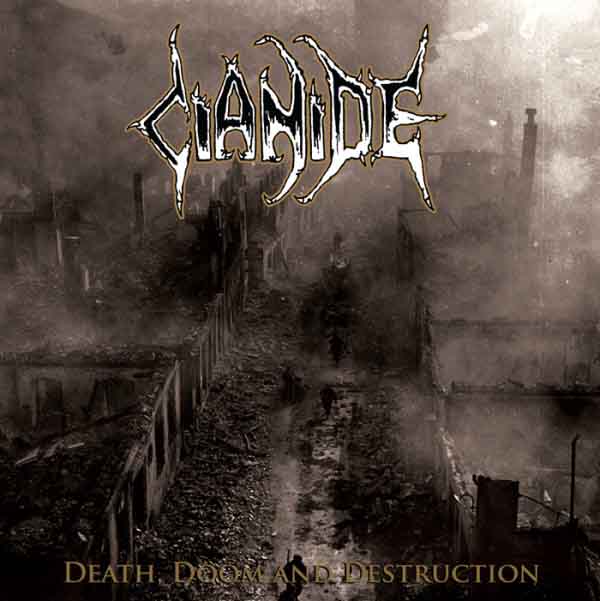