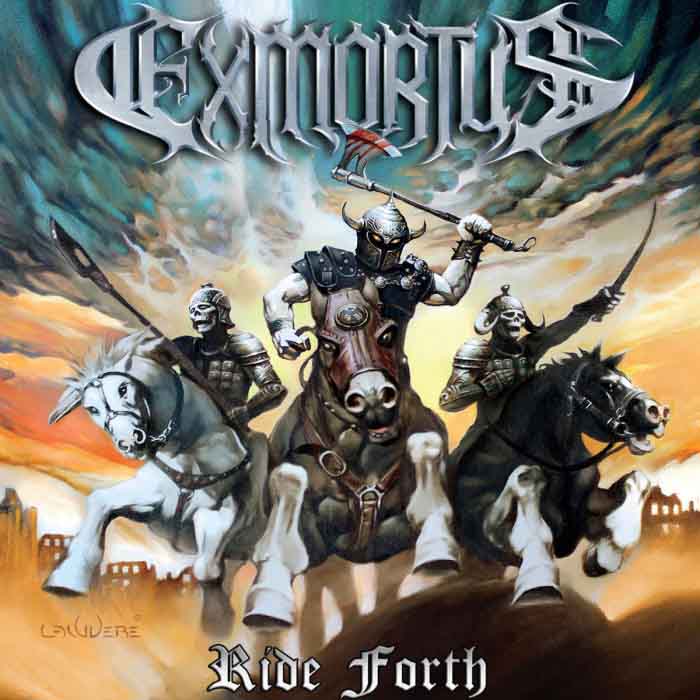 Exmortus is a speed metal band with leanings towards what is commonly called ‘power metal’, although the general public seems to lump them in the mixed bag that so-called melodic death metal is due to their use of angsty growled-barked vocals. Exmortus have built up quite a following in the young, mainstream metal community. Ride Forth is the exciting fourth album these youngsters and guitar enthusiasts have been awaiting. This album features ‘neo-classical’ metal gestures that were first introduced in very small quantities by NWOBHM bands in combination with pentatonic soloing. It took the likes of Malmsteen and Randy Rhodes to bring this aspect to the fore. Exmortus themselves highlight it to the point of making it more than just the center of the music; enlarging it to be all the relevant music to be found herein.
END_OF_DOCUMENT_TOKEN_TO_BE_REPLACED 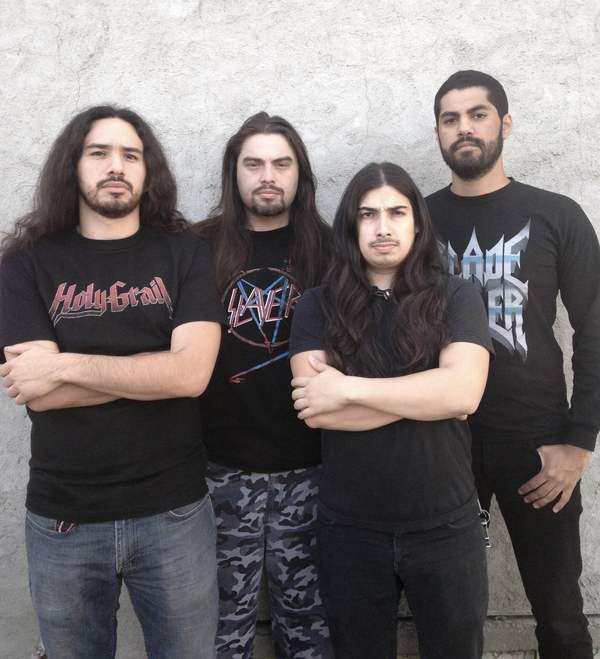