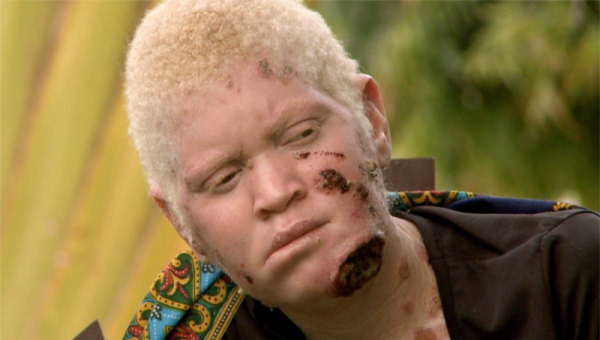 Many different artists have sought to bring instrumentation that is unconventional to the genres they work in, be it metal, the folk music of a certain region, rap or   European classical music of a certain period. Oftentimes, these unusual choices in instrumentation are made with the intention of bringing in an element of novelty to the music. In other cases, it has been done because the picture, concept or sound in the artist’s mind can only, to him, be portrayed by making use of an imported medium.
END_OF_DOCUMENT_TOKEN_TO_BE_REPLACED