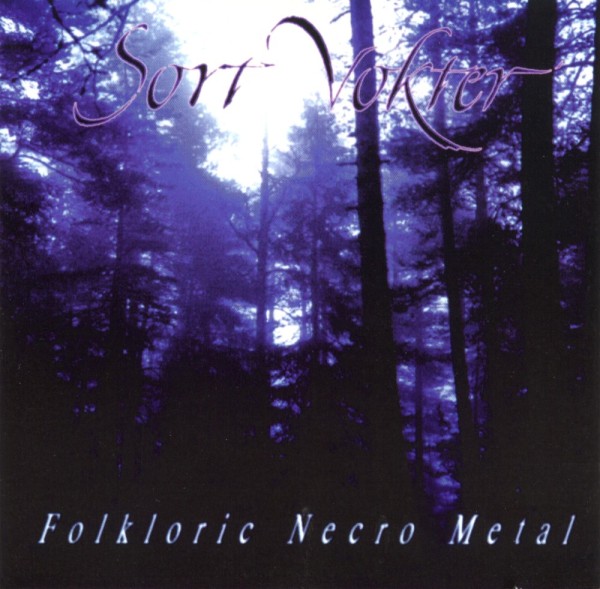 History reveals little about Nidhogg, the musician known for his contributions to Ildjarn, Sort Vokter and Ildjarn–Nidhogg. These projects, while initially rejected by an increasingly faddish black metal “scene,” quickly gained fans for their use of elegant short melodies within ambient songs of abrasive noise fused with aggressive Oi rhythms and black metal riffs. 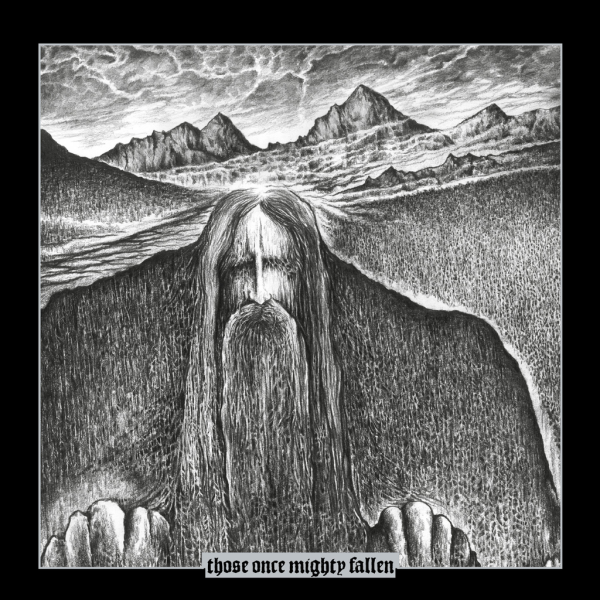