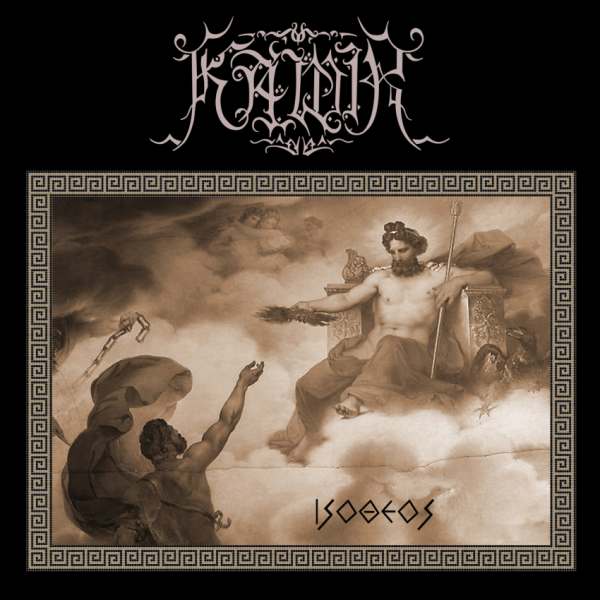 Kawir is a band that belongs to that side of metal whose discussion allows the true metal nihilist to distinguish between free minds who embrace the spirit of metal’s independence from political or religious doctrine. Metal has been characterized by its portrayals of power, courage and strength, while looking down on sheepish behavior, compliance with the system and general cowardice. When bands who openly express musical worship of Pagan ideals as a source for racial/national power, it gives one the opportunity to weed out the sheep in metal guise. The metal nihilist will find in the concept of the pagan theme in metal yet another expression of pride and power apt for the narrative of timeless natural struggle. He may dispassionately nod its head to the idea without necessarily embracing it as something that speaks to him, personally. He holds the burning flame of life in front of him, observing the destroying consumption that drives action in eternal co-dependence with passive materia. He stares at it directly without fear of having the miserable protective borders of human-society constructs burn away, nay, welcoming this removal of the illusory.
END_OF_DOCUMENT_TOKEN_TO_BE_REPLACED 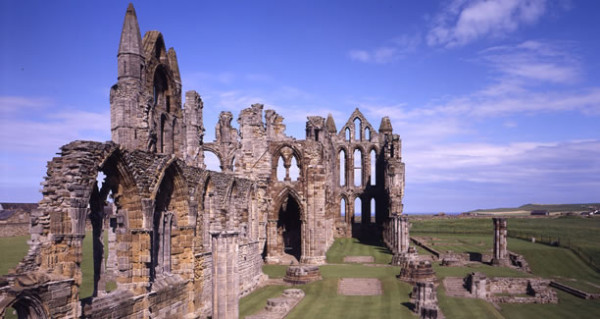