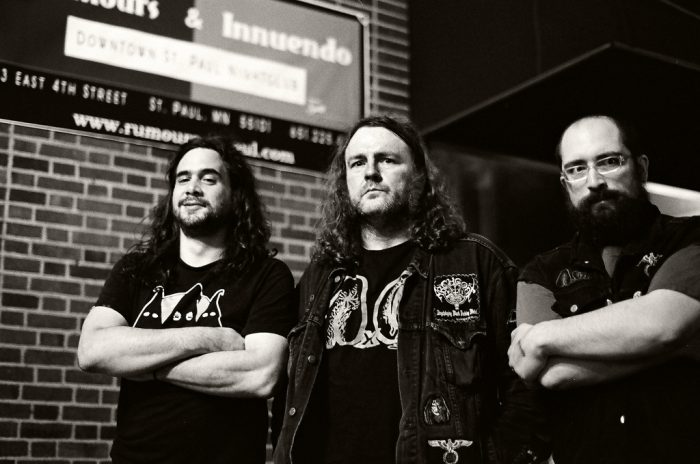 He died doing what he enjoyed: “clowning around.” As news reports of his death tell us:

Police told local reporters that he fell one storey from the cinema level to the food court below at Providence Place Mall shortly before 11pm on Monday evening.

A report described him as ‘clowning around and riding the rail of the escalator’ and fell off as he approached the downward part of the handrail.

Martin outlived his bandmate, vocalist Seth Putnam, by seven years after Putnam died in 2011 at age 43.

We choose to remember him through his irreverent sense of humor and his work, which ranged from musical comedy to fast, grinding sonic mayhem which introduced a new generation to grindcore. A brief career retrospective follows.