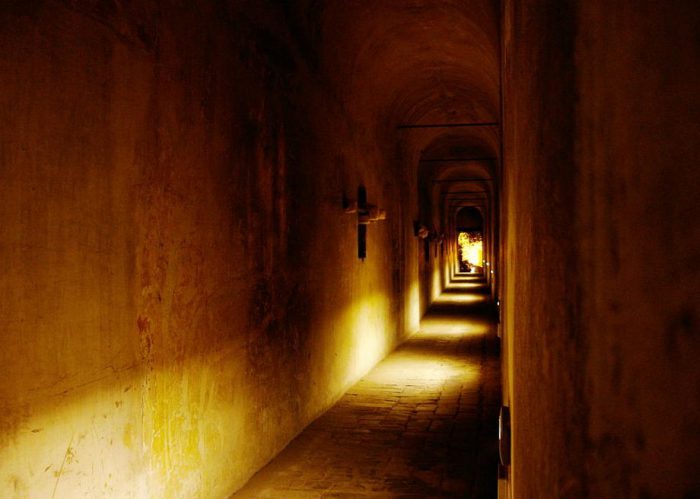 Jonas Peter Anderson strode across the deserted alley as the wind blew against his face, making his hair blow and blurr his view. He wasn’t wearing his glasses today as that would not match his personal and artistic projection of the self to the world: combat boots, black jeans, heavy bullet-studded belt, Ofermod Sol Nox t-shirt and a sleeveless black hoodie over it. People said that at his 33 years of age, Jonas should put aside the act, become self-sufficient and stop wasting his mother’s money on beer six-packs, vinyls and luxurious editions of occult literature from Ixaxxar Publications and Theion Publishing. But he did not care —his Satanic identity was more important to him than anything else in this world. Besides, it had been a long time since that fateful day 20 years ago, when he had decided to leave behind his Christian name. He only responded to Agnellus now —unless it was his mother calling him downstairs for dinner, in which case “Jonas, darling” would do. In the world of forums and e-mails, however, the International Satanic Brotherhood knew him as Frater Agnellus.
END_OF_DOCUMENT_TOKEN_TO_BE_REPLACED