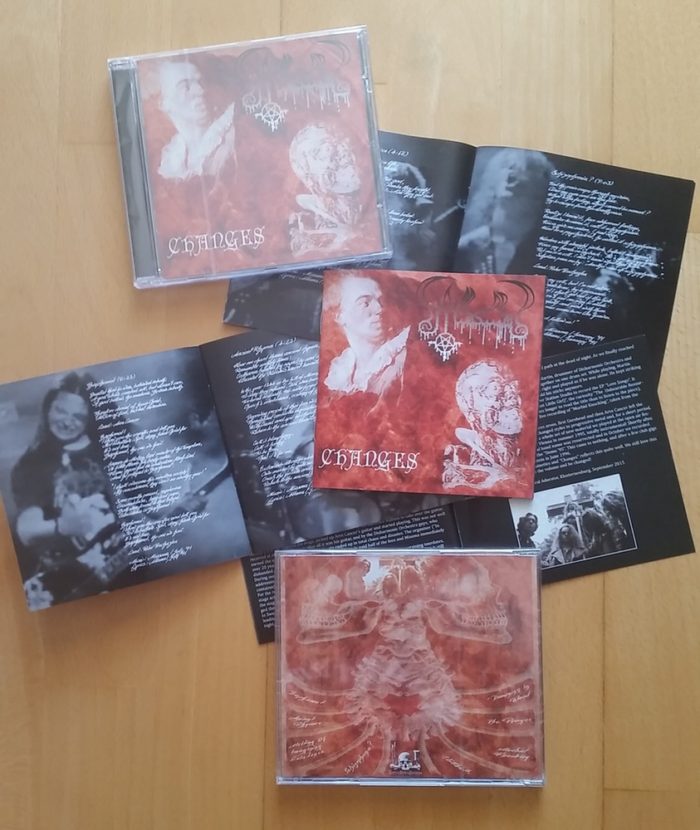 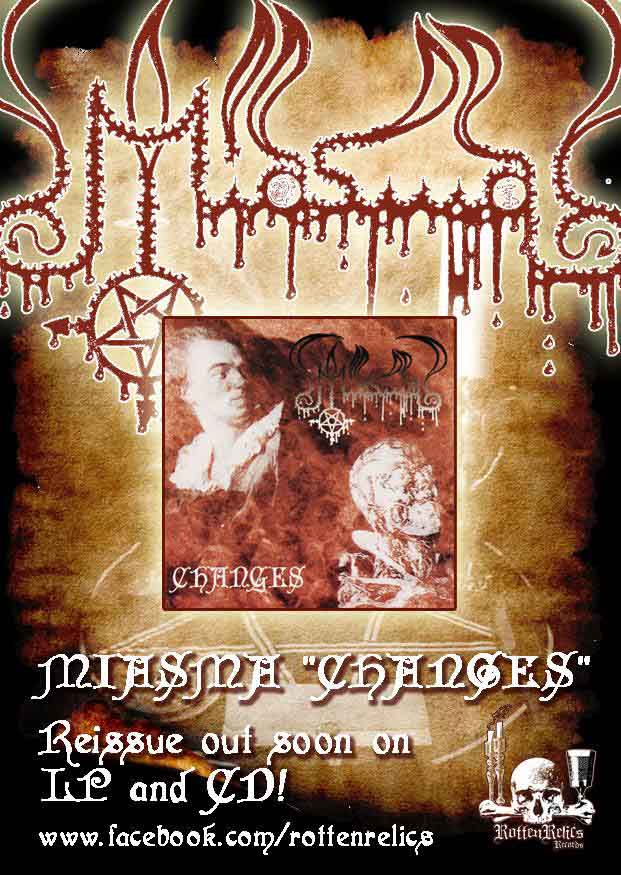 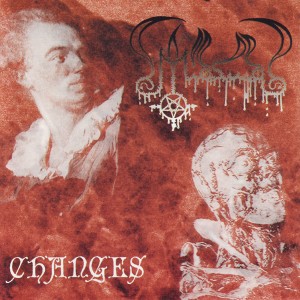 It’s easy for us looking back on underground metal to see it like a textbook description, where it was ordained that certain bands would become pillars of the underground. In reality, it was more like a place where rivers meet, with currents flowing under and behind each other to weave into a body of water.

Miasma’s Changes never got much distribution, being on tiny and sometimes inconsistent Lethal Records, nor did it fit into what people expected. At a time when European metal was surging ahead with fast melodic material, this Changes combined doom metal with primitive American-style death metal like Morpheus Descends or Baphomet. With its heavy vocals and dark cadenced approach it made stuff like Entombed sound cheerful.

Like German heavyweights Atrocity, Miasma was calibrated incorrectly for what the audience wanted, but the band knew how to make crushing metal, more in the style of Grave and Uncanny than the At the Gates and Therion more delicate fare. Using trudging verses and choruses that seem to be from familiar memories of years past now forgotten, Miasma created music that was both intuitive and surprising. Even more, it worked in melody, but used it more like doom metal bands — think Candlemass here — who use the sweetness and light to accent the morbid and dark and make it all the more real.

Behind the scenes, this album influenced a wide range of people, but most of them were metal musicians. The fans never quite got it, other than a few hipsters in the early 2000s who wanted it for its collectable value. However, those who wanted to know how to make death metal that felt like a subconscious gesture, Changes remains a prized treasure.