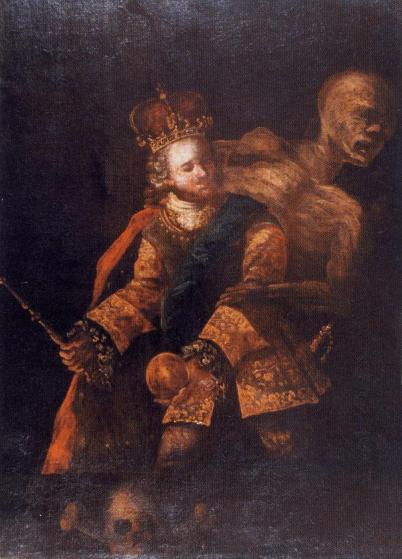 One of the hallmarks of great musical works is that every note has a purpose to move the mindset of the listener in some direction. Musical structure whether on a small or grand scale is what gives music much of its power and memorability; a focused work that wastes no note and moves with constant intent from distinctive point A to distinctive point B and on will embed itself into the mind of the listener not just for its general sound and aesthetic but in its entirety. Classical pianist James Rhodes said of Ludwig van Beethoven, likely the greatest composer of memorable themes in western art music, that with his works, “Every note was sweated over, every theme worked on tirelessly and chiselled into immortality. The manuscripts of Bach and Mozart look spotless next to the messy, crossed-out, almost indecipherable madness of Beethoven’s. While Mozart hurled symphonies on to paper as fast as he could write, barely without correction, Beethoven stewed and fought and wrestled and argued and raged until he forced what he was looking for out and onto the page.” [1] Sadly, however, the importance and art of structure is often ignored and neglected entirely within metal albums. Too often a death or black metal band is content to choose a tempo or two and proceed to restate the same content through interchangeable means for a length such that they overstay their welcome about halfway through the ordeal.
END_OF_DOCUMENT_TOKEN_TO_BE_REPLACED