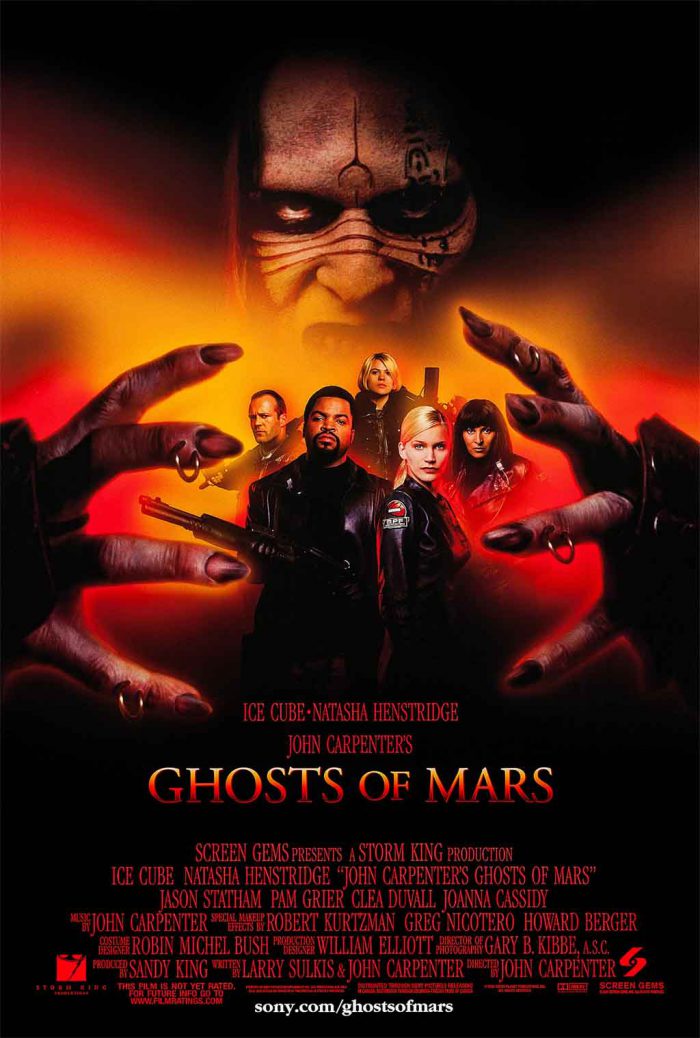 Some may know this movie because Anthrax collaborated on the soundtrack, but it deserves mention for holding its own not only as part of the John Carpenter oeuvre but in recognition of its difficult mixture of science fiction, mindless action, and absurdist comedy.