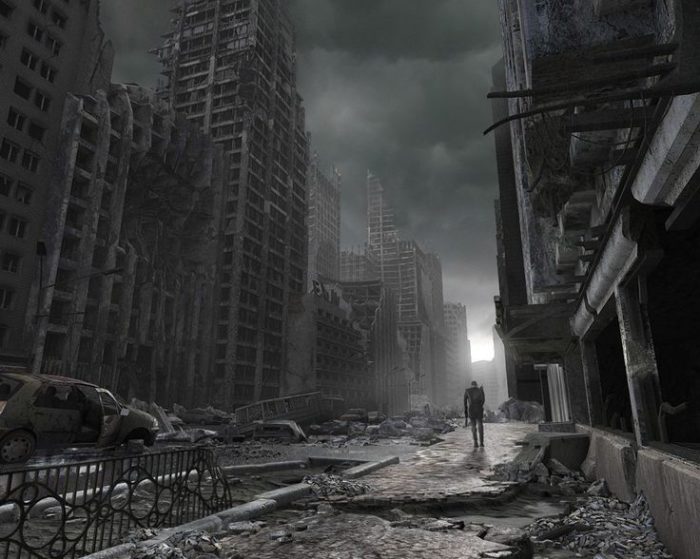 It is the year 2159. All the world’s capitols have been obliterated- save South America and Africa (the only continents free of nuclear weapons)- and humanity is no longer able to reproduce due to the over-manufacturing of sex-bots.  There had been three nuclear wars already, first of which involved USA and North Korea and the most recent involving Britain and Iran.  EMP’s and cyber-hacks had taken out the grid long ago, leaving only a strand of humanity left whose bodies could physically adapt to life without WI-FI.  Most of the main bands in the US which were based out of major cities perished as urban conditioning caused them to starve with no wherewithal to survive in the wild.  All that was left were rag tag bunches of malnourished but darkly inspired bands of street trash scavengers who roamed the land with metal detectors seeking alkaline batteries to power their equipment (though these were also needed to power their sex-bots).  Guitarists went back to using hand cranked Pignose amps, with vintage EV megaphones held in front to further amplify the vocals and guitars.
END_OF_DOCUMENT_TOKEN_TO_BE_REPLACED 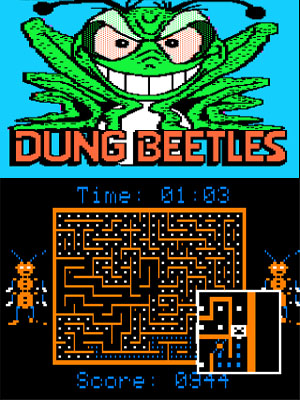